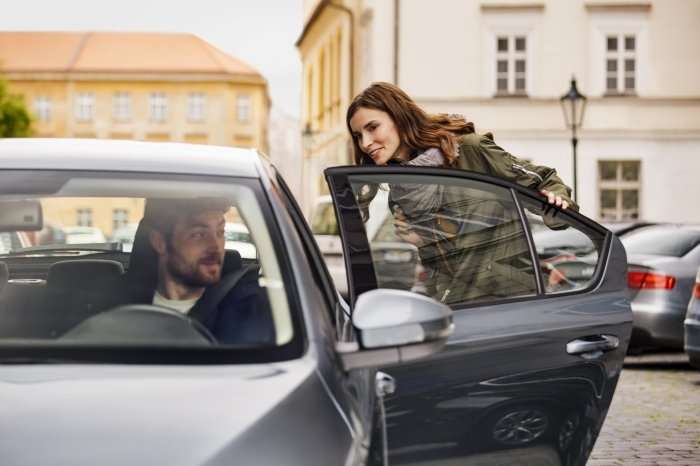 From Lexology, Erin Norris Bass reports that the Ninth Circuit Court of Appeals said that Uber drivers had to arbitrate their claims and dissolved their class action lawsuit. Erin writes:

On September 25, 2018, the Ninth Circuit granted Uber’s motion to compel arbitration and decertified a class of 160,000 drivers alleging violations of California state law, including misclassification of the drivers as independent contractors. The decision does not come as a great surprise given the court’s 2016 ruling compelling arbitration in a related case, but it serves as a reminder to companies everywhere to re-examine their independent contractor agreements.

In O’Connor v. Uber Technologies, the Ninth Circuit rejected the putative class representatives’ additional arguments for why the court could not enforce their arbitration agreements. The court disagreed that the lead plaintiffs could constructively opt out of the arbitration agreements on behalf of the entire class. The court further rejected their arguments that the agreements violated the National Labor Relations Act, following the United States Supreme Court’s decision in Epic Systems. The court then reversed the district court’s class certification orders because the class definitions included drivers who had waived their right to participate in a class action. The decision signals another huge win for the app-based company, which, along with other gig-economy employers, is facing litigation across the country over the legal status of their drivers.