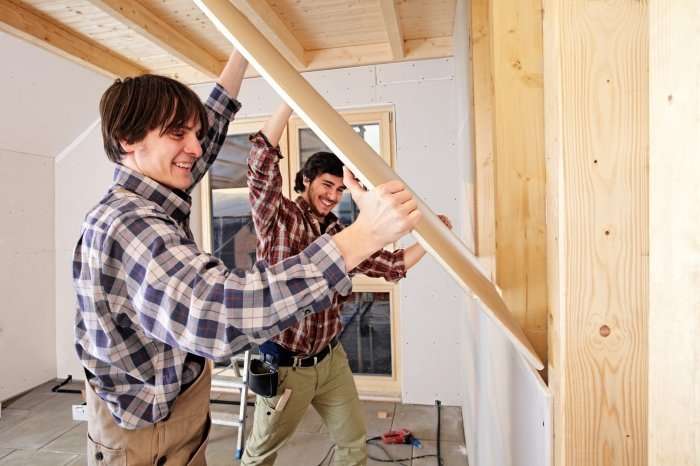 The Massachusetts Attorney General released a statement saying that a drywall company agreed to pay $500,000 to resolve allegations that it misclassified workers as independent contractors.  The statements says:

A New Hampshire drywall company and its owner have agreed to a $500,000 settlement to resolve allegations that they misclassified employees as independent contractors on multiple Massachusetts construction projects, Attorney General Maura Healey announced today. The company will pay $250,000, with the balance suspended pending its compliance with the terms of the settlement.

The settlement agreement resolves allegations that Universal Drywall, LLC (Universal) and its owner, Richard Pelletier of Auburn, NH, violated the Massachusetts Consumer Protection Act and the Massachusetts False Claims Act to gain an unfair competitive advantage over companies in Massachusetts.

“We found that Universal Drywall systematically misclassified its employees as independent contractors to gain an unfair advantage over honest competitors,” AG Healey. “This settlement sends a clear message that wage theft will not succeed as a business strategy in Massachusetts.”