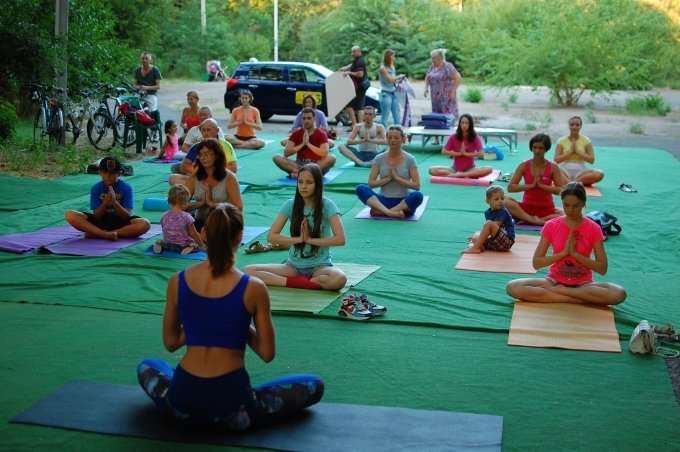 From JDSupra, Richard J. Reibstein provides another excellent analysis of a recent case.  In this case, a New York appeals court found that yoga instructors were independent contractors and not employees.  Richard writes:

The Court of Appeals found the following facts that had been relied upon by the Appeal Board were merely forms of “incidental control” that did not impact their status as ICs: Yoga Vida inquired if the non-staff instructors had proper licenses; Yoga Vida published the master schedule on its website; Yoga Vida provided the space for the classes; Yoga Vida determined what fee would be charged to customers and collects the fee directly from students; Yoga Vida provided a substitute instructor if the non-staff instructor was unable to teach a class and could not find a replacement; and Yoga Vida received feedback about the instructors from the students.

The Court also found that the requirement that the work be done properly by the non-staff instructors is a condition just as readily required of an IC as of an employee and does not favor either status.

The Significance of the Yoga Vida NYC Decision

New York has become one of the hardest states for companies to establish independent contractor status, especially in the area of unemployment law. This was primarily because the New York State Unemployment Insurance Appeal Board almost universally has been finding workers to be employees and not ICs, even when the facts supporting IC status overwhelm the facts favoring employee status. All appeals from decisions by the Unemployment Insurance Appeal Board are heard by the Appellate Division, Third Department, in Albany, and there are literally hundreds of these cases each year on the court’s docket.

In a vast number of cases, the Third Department has affirmed the Appeal Board’s decision on the basis that despite evidence in the record that may lead that court to a contrary result, the record contains “substantial evidence” to support the Appeal Board’s decision. To practitioners, this meant if there was even a smidgeon of evidence favoring employee status, the Third Department was likely to affirm the Appeal Board’s determination, despite an abundance of evidence favoring IC status. The legal landscape for IC determinations may now have changed, in view of the decision today issued by the New York Court of Appeals.

The decision in Yoga Vida NYC is not a roadmap for how to create IC positions that are compliant with the law; few other companies will operate precisely the same way and many other factors could tip the scales toward IC or employee status.  Nonetheless, it does provide further guidance as to what the courts in New York will be examining when making determinations of IC status. Hopefully, the New York State Department of Labor’s Unemployment Insurance Division and the New York Unemployment Insurance Appeal Board will look to the Yoga Vida NYC decision when making IC determinations.