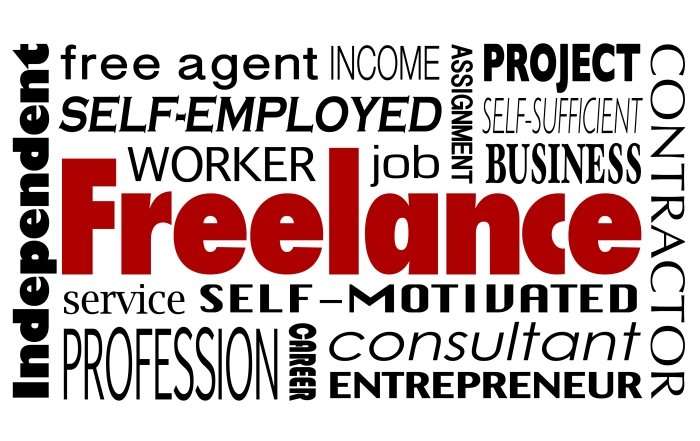 The Freelance Isn’t Free Act is a recent New York City law that went into effect on May 15, 2017. As previously reported in our Client Alert, “NYC Says Put It in Writing for Freelancers, Stop Asking Job Candidates their Prior Salaries,” the Act requires any person or entity hiring an individual independent contractor to perform work in New York City, whether or not doing business under a corporate name, to put the terms of the independent contractor relationship in writing if the contractor will be paid $800 or more pursuant to that individual agreement, or if the contractor will have been paid at least $800 during the immediately preceding six months by the same hiring party. The agreement must include the names and addresses of the parties, must identify all services to be provided by the independent contractor and the value of such services, must identify the rate and method of compensation, and must specify the date of payment for the compensation or the method for determining that date (e.g., within 15 days after receipt of an invoice).

The New York City Department of Consumer Affairs has now published its final rules to implement the Freelance Isn’t Free Act, offering additional guidance on how the law works, as well as imposing new restrictions on independent contractor agreements. These Rules, which went into effect on July 24, 2017, provide:

No Waiver of Rights under the Act: Hiring parties cannot include provisions in their contracts that purport to accomplish any of the following: