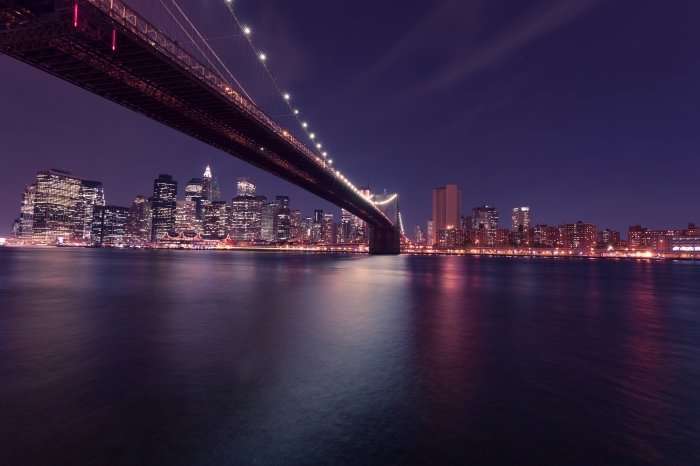 The New York City Council, recognizing that a city’s vitality depends as much on its independent graphic designers, stage actors, nannies, adjunct professors, and accountants as it does on salaried employees, is considering a bill to create new protections for those workers.

The Freelance Isn’t Free Act would provide gig workers with many of the same protections regular employees enjoy by:

Councilman Brad Lander proposed the bill. He represents Brooklyn, where artists and gig-workers are numerous, but 27 members of the 51-member council have already expressed support for the bill at a hearing held on February 29.

With such strong support, Freelance Isn’t Free should progress through the Council quickly. For nearly a third of the New York City workforce, that’s extremely good news. And for millions of other gig-workers around the country, the New York City law could serve as a model for fairer freelance-client dealings.