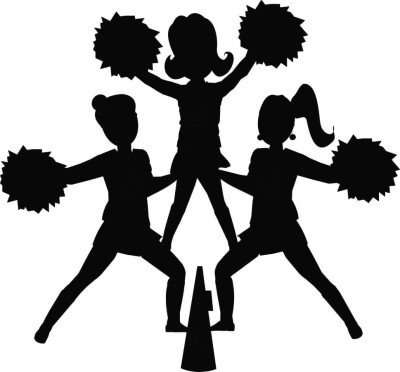 From Ogletree Deakins, Dino A. Bovell reports on legislation in California and proposed legislation in New York that would classify professional cheerleaders as employees.  Dino writes:

“It’s official—professional cheerleaders are now recognized as employees under California law. On July 15, 2015, California Governor Jerry Brown signed a bill that requires all California-based professional sports teams to pay their cheerleaders the minimum wage. As employees, cheerleaders in California will also be eligible for overtime, workers’ compensation, paid sick leave, and other benefits.

As we previously reported, the California bill, Assembly Bill 202, was introduced in January 2015 amid controversy raised by a series of lawsuits filed against National Football League (NFL) clubs in 2014, in which current and former cheerleaders claimed that they received sub-standard wages. NFL clubs in Florida and California recently settled class action lawsuits with their cheerleaders for six- and seven-figure sums respectively.

An identical bill, referred to as the Cheerleaders’ Fair Pay Act (CFPA), was introduced in the New York State Assembly on June 3, 2015. As currently drafted, the bill would require New York teams to pay their cheerleaders the minimum wage. The CFPA would apply to the two National Basketball Association (NBA) franchises and one NFL franchise based in New York.

Senator Diane Savino (D-Staten Island) has already announced plans to introduce CFPA before the New York State Senate, but a vote will have to wait until lawmakers reconvene in Albany for the 2016 legislative session.

New York is the first state to tackle cheerleader legislation in the wake of California’s new law, but it may not be the last. A trend to introduce similar legislation may emerge in states that currently have pending suits filed by NFL cheerleaders, such as New York, New Jersey, and Ohio….”