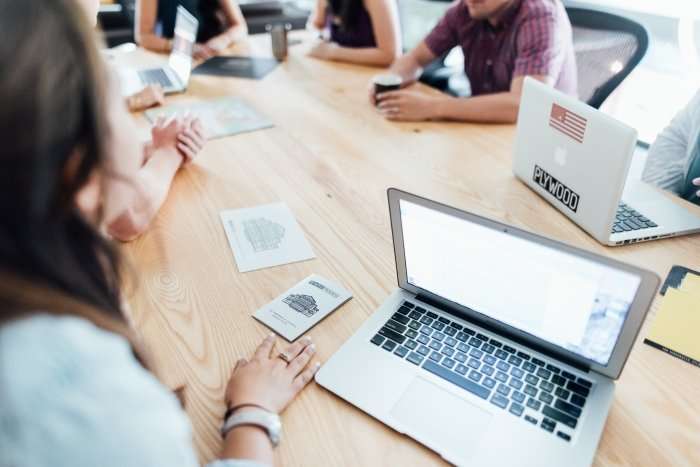 From the New York Times, Amy Cortese describes a cooperative, owned and governed by photographers as a new approach in the gig economy.  Amy writes:

The most distinguishing feature, however, may be the structure of the site’s owner, Stocksy United: It is a cooperative, owned and governed by the photographers who contribute their work. Every Stocksy photographer owns a share of the company, with voting rights. And most of the money from sales of their work goes into their pockets rather than toward the billion-dollar valuations pursued by many venture-backed start-ups.

Stocksy is part of a new wave of start-ups that are borrowing the tools of Silicon Valley to create a more genuine “sharing” economy that rewards the individuals generating the value.

Read the full story at A New Wrinkle in the Gig Economy: Workers Get Most of the Money – The New York Times