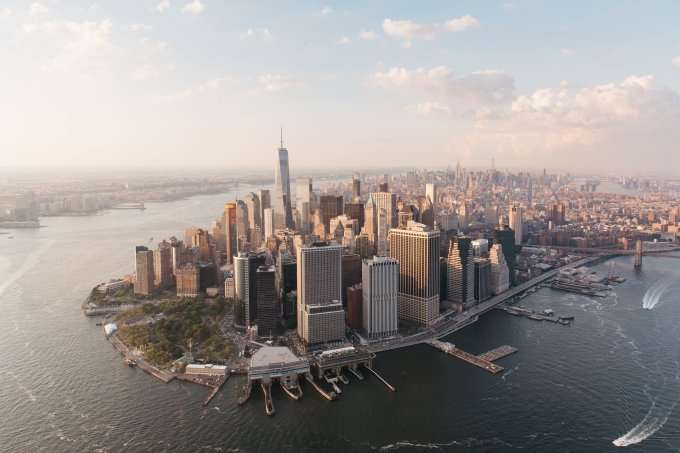 The new legislation (passed unanimously by the Council and now awaiting the Mayor’s signature) imposes civil penalties for those who don’t promptly pay or who treat their freelancers unfairly.

Among the bill’s provisions:

The effect of the double damages and attorneys fee provisions is to alter the balance of power between the freelancer and the non-paying client. On smaller contracts – the kind that freelancers often live off of – the cost and inconvenience of asserting rights has often exceeded the value of the disputed amount to be recovered. As a result, freelancers have been discouraged from seeking any recourse. The combined effect of the attorney’s fees, double damages, and anti-retaliation provisions, however, is to make it more attractive for freelancers to assert themselves, and with the assistance of an attorney to minimize the inconvenience and to assure fair play.