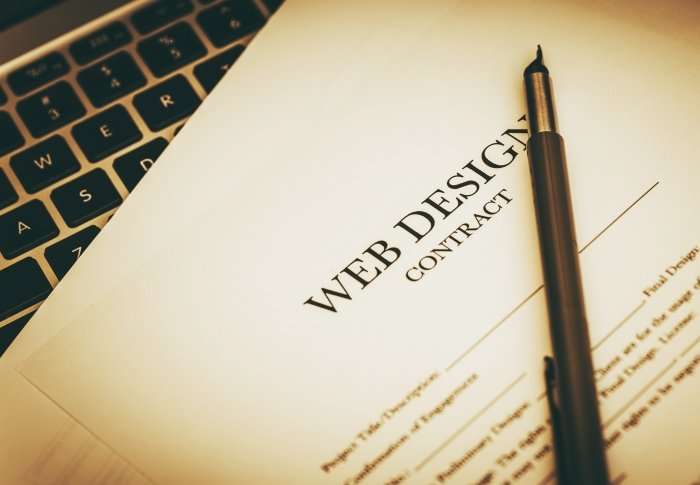 From JDSupra, Krystina Barbieri, and Michael Riccobono discuss proposed legislation in New Jersey that would require written contracts with freelancers and provisions in those contracts spelling out the payment terms.  Krystina and Michael write: