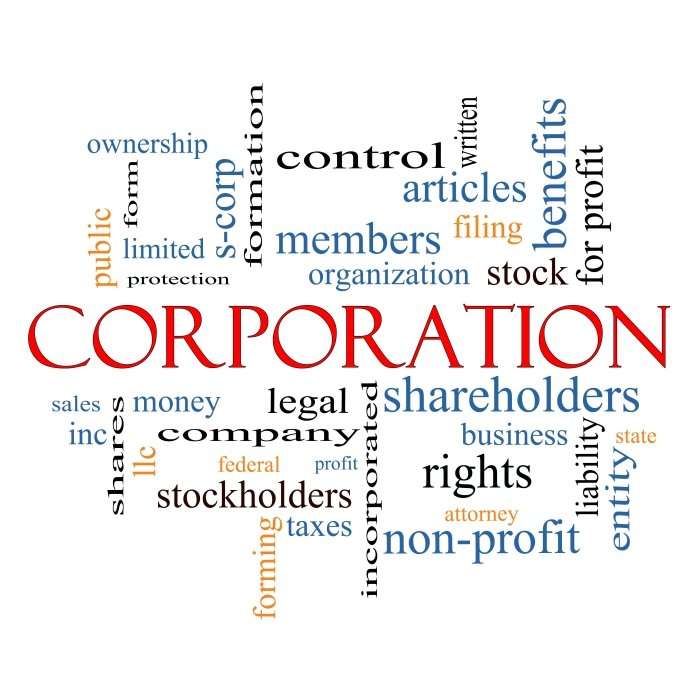 From JDSupra, Harris Freier discusses a recent District of New Jersey case in which the fact that the workers had formed limited liability companies or corporations resulted in several of the complaints by the workers being dismissed.  Harris writes:

Late last month, District of New Jersey Judge Robert B. Kugler partially granted FedEx Ground Package Systems Inc. (“FedEx”)’s Motion to Dismiss in a trucking misclassification case. The court dismissed several claims but preserved the plaintiff’s wage claim. One key in getting several of the claims dismissed for FedEx was that it had required the plaintiffs to form LLCs or corporations prior to contracting with them.

In Carrow v. FedEx Group Package Systems, Inc., No.: 16-3026, plaintiffs brought claims against FedEx arising under the New Jersey Consumer Fraud Act (“NJCFA”), misrepresentation, rescission, New Jersey Wage Payment Law (“NJWPL”), and breach of the covenant of good faith and fair dealing. The contract between the driver plaintiffs and FedEx classified the drivers as independent contractors and, for some agreements, first required the drivers to create a limited liability company or corporation and sign the agreement through the business entity.  Plaintiffs argued that despite language in the operating agreements, they were treated as employees as the agreements regulated the vehicle appearance, vehicle maintenance, liability insurance, driver reports, driver uniforms, and driver service areas.  FedEx was also responsible for determining the prices charged for services, route schedules, electronic equipment used, forms for paperwork, and approval of substitutes and assistants. It also actively monitored how drivers operated their vehicles, carry packages, and completed paperwork to ensure adherence to company policies.

Based on the fact that the name plaintiffs had formed corporate entities at FedEx’s request and therefore as individuals were not direct parties to the operating agreements with FedEx, the court dismissed the plaintiffs’ claims of breach of the covenant of good faith and fair dealing and rescission.  The court also dismissed the plaintiff’s NJCFA claim because the plaintiffs’ theory was that the fraud related to FedEx’s employment of the plaintiffs which is not a basis for a NJCFA claim.  Further, the court held that plaintiffs could not state a cognizable claim under the NJCFA because business opportunities are not covered by the NJCFA.  The court did, however, allow several claims to proceed, most importantly, the plaintiff’s NJWPL wage claim finding that the fact that the plaintiffs were not parties to the operating agreements was not in and of itself enough on a motion to dismiss to determine if an employment relationship existed between the plaintiffs and FedEx.

For our clients in the transportation, trucking, and logistics industries, requiring that drivers form LLCs or corporations before entering into contracts with them helps to defeat misclassification claims.  However, as this case shows, corporate status is not enough by itself to definitively defeat a misclassification claim as it is one of many factors that a court will consider.