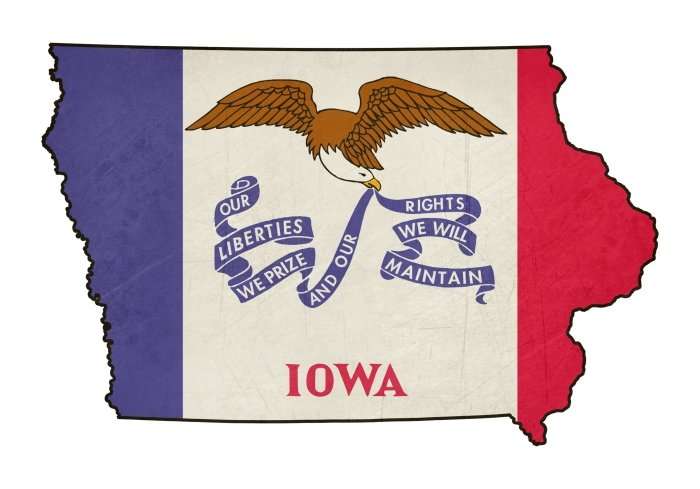 From The Des Moines Register, Jason Clayworth shares a story of a worker, James Robertson, who was paid as independent contractor and therefore should have collected and paid sales taxes on the services he provided.  While Mr. Robertson claimed he was misclassified and the situation was eventually resolved, the story illustrates some of the unforeseen issues that can arise with the classification of workers as independent contractor.  Jason writes:

Robertson had worked as a maintenance employee for the now-closed Smulekoff’s furniture store for nearly three decades when the state approached him with a bill of more than $10,000 in back taxes it claimed were overdue.

Under a largely unknown section of Iowa law, some workers classified as independent contractor are supposed to charge their employers a sales tax based on their earnings, and remit that to the state.

But Robertson disputed the state’s claim, saying the furniture store had incorrectly reported his job status. It’s an issue that critics contend is a widespread problem. Robertson said he never collected the tax because he wasn’t supposed to.