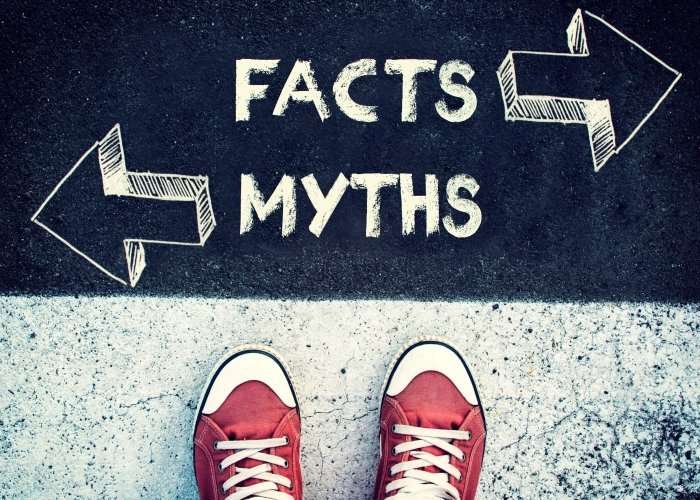 For example, the DOL mischaracterizes state unemployment insurance law when it says:

“Each state UI law presumes a worker is an employee unless certain tests in each state’s UI law are passed to show that the worker is an independent contractor. The tests in each state differ slightly; however, the tests generally examine the direction and control exercised by the employer over the service performed and whether the worker is customarily engaged in an independent business.”

While some state unemployment laws presume a worker is an employee, not all states have IC tests that start out with a presumption that every worker is an employee. Further, the tests under the unemployment laws in many states do not “differ slightly” from another. Rather, the tests for IC status under many state unemployment laws differ dramatically from each other.  Some states use the IRS test; others use the common law test; a number use a three-factor ABC test; some ABC tests are interpreted quite differently by the courts in one state than another; a few states have tests with close to a dozen factors; and still other states use the FLSA’s economic realities test.  For this reason, state IC tests have been referred to as a “crazy quilt” of laws.

Of the next 11 myths, at least six are afflicted by a recurring inaccuracy. For example, Myth #3 says: “I received a 1099 tax form from my employer, and this makes me an independent contractor.” The Labor Department seeks to debunk this myth by stating that “Receiving a 1099 does not make you an independent contractor under the FLSA.”  No one would argue that receiving a Form 1099 tax form is determinative of a worker’s status as an employee or IC under any law, including the FLSA. But the DOL has gone far afield when it next characterizes the test for IC status under the FLSA.  It states: “Under the FLSA, you are an employee if your work indicates you are economically dependent on an employer.” (Emphasis added.)  This mischaracterizes the law because it erroneously suggests that the test for IC status under the FLSA is a one-factor test – that is, if the worker is economically dependent on a business, the worker is an employee under the FLSA.