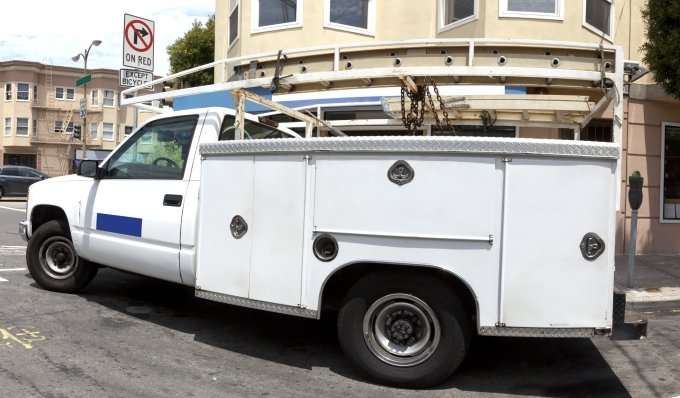 A Minnesota company that provided cable equipment recovery services to leading cable providers such as Comcast, Time Warner and Charter Communications, will pay $350,000 to drivers and market contractors misclassified as independent contractors to resolve a U.S. Department of Labor lawsuit.

An investigation by the department’s Wage and Hour Division found Oakdale-based, Cable Equipment Services Inc and one of its owners, Marilyn Appeldoorn, violated overtime, minimum wage, and recordkeeping requirements of the Fair Labor Standards Act when they failed to pay 41 market contractors and drivers overtime and minimum wage after treating them as independent contractors instead of as employees.

The Division determined that CES misclassified its workers as independent contractors when, in fact, they met the definition of employees and were subject to the FLSA’s overtime and minimum wage protections. The defendants agreed to pay $350,000 in back wages and liquidated damages to resolve the department’s legal action on behalf of the workers.

“Far too often, employers misclassify workers as independent contractors when the law defines them as employees. In this case, Cable Equipment Services denied workers overtime, minimum wage, and access to employee benefits, unemployment insurance and the payment of federal and state taxes on their behalf,” said David King, district director for the Wage and Hour Division in Minneapolis. “In these instances, not just the workers, but the whole economy loses. We are committed to rooting out misclassification and, as this case shows, will continue to use every enforcement tool available to us to achieve that goal.”

CES also failed to pay some misclassified employees the minimum wage as required by the FLSA when their total compensation fell below $7.25 per hour for all hours worked. The company additionally violated the FLSA’s recordkeeping requirements when it failed to maintain time records for these employees.

A misclassified employee – with independent contractor or other non-employee status – loses minimum wage, overtime, workers compensation, unemployment insurance and other workplace protections. Employers often misclassify workers to reduce labor costs and avoid employment taxes. By not complying with the law, these employers attempt to gain an unfair advantage over competitors who obey the law, pay fair wages and required taxes, and ensure other protections for their employees. These illegal practices lower standards for all workers, especially in highly competitive markets and industries where employers try to reduce overhead, often at the expense of their workers.