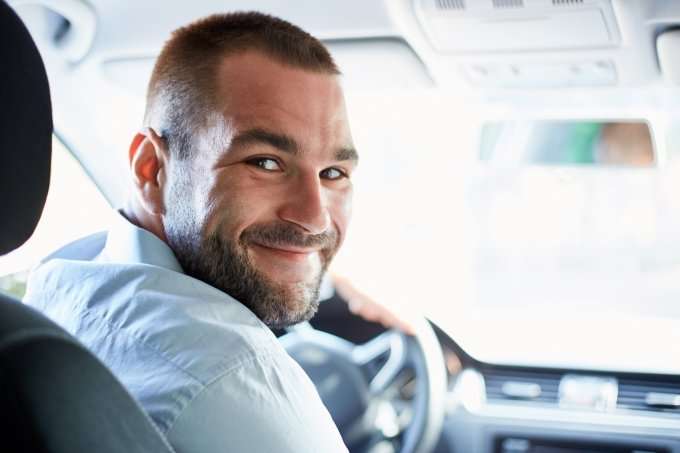 From AZCentral, Amy Edelen discusses the increase in the number of people engaged in independent work — or solopreneurship. Solopreneurs operate their own businesses without employees.  Amy shares he advantages of solopreneurship:

Although solopreneurship is closely related to entrepreneurship, it differs in that most one-person businesses don’t intend to hire employees (although they may hire other independent contractors for specific jobs) and don’t plan for rapid growth or an exit strategy.

Tempe resident Matt Simpson worked at a Fortune 500 company and at Phoenix-based startup Bulbstorm before making the jump to solopreneurship.

“I wanted to be an independent consultant dating back to the recession,” Simpson said. “I was working in corporate America and wasn’t terribly happy.”

When another company acquired Bulbstorm, Simpson started his own consulting business that offers sales, marketing and website services to companies.

Simpson sets his own work schedule and hours, decides who he works with and chooses his own benefits package.

There’s a lot of independence and freedom in solopreneurship, he said.

Taxi driver Sunny Rruka has been his own boss for more than 10 years. After purchasing a car and commercial insurance, he’s driven thousands of miles transporting tourists and locals around the Phoenix metro area.

Rruka chose to work solo because, like Simpson, he can set his own hours. Also, he doesn’t pay a share of his earnings to a taxi or rideshare company, which means more money to go toward operating his business.

“If you know how to run a business, you can establish a pretty good cash flow,” he said. “As business grows, as long as you give good service, people call back and you build your clientele. The more you put yourself out there, the more business is going to come to you.”