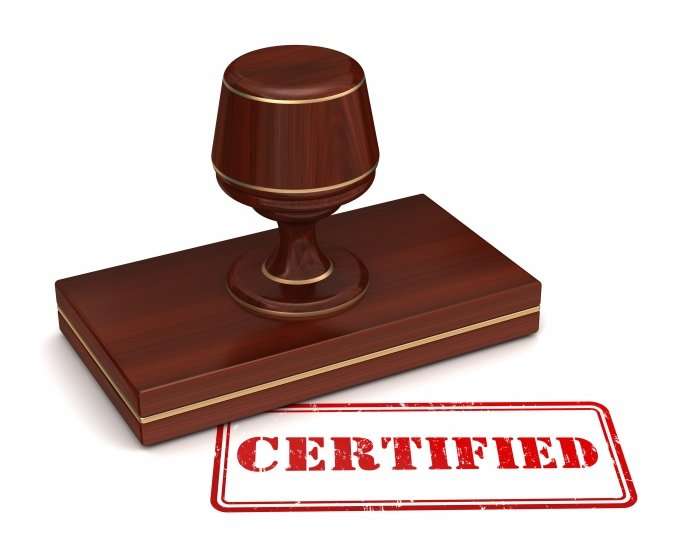 Staffing Industry Analysts reports that MBO Partners has proposed a system of certifying independent contractors to enable companies to safely engage with them.  SIA states:

MBO formally proposed the idea today in an effort to get the word out. The next step would be to speak with relevant government agencies to gauge interest.

“As the future of work continues to be performed digitally and globally, businesses have many new ways to get work done,” Gene Zaino, founder and CEO of MBO Partners, said. “In contrast, businesses encounter growing regulatory complexities when providing jobs to American independent contractors. We must quickly simplify the worker classification structure to keep valuable jobs from leaving American shores.”

The proposal calls the Small Business Administration to administer the certification, which would be valid for three years. To take part in the system, workers would need to bill at least $50 per hour to ensure that workers who cannot handle the costs of self-employment do not go down this path. And any worker who does not go through the program would be subject to existing laws.

Such a solution is overdue, according to MBO Partners, which cites its research showing the US independent workforce currently includes more than 40 million people with the number projected to grow to more than half the American workforce by 2020.

“By allowing independent workers to declare their professional independence and take on the burdens necessary to be their own employers, we avoid misapplying employee-focused regulations,” Zaino said. “In doing so, this avoids a major debate on regulatory change, and preserves a system by which taxes and regulations can continue to be more easily enforced.”

MBO also argues a certification would be better than other proposals that have called for a “dependent contractor” category, saying one universally applied solution would not be prudent. Protections are needed for workers who earn low-to-moderate incomes on “commodity service platforms” such as Uber, Handy and Upwork. But for other independent workers, who do not wish to be employees, regulation should be balanced between protection and freedom from restraint.

It would cover independent contractors in all industries.