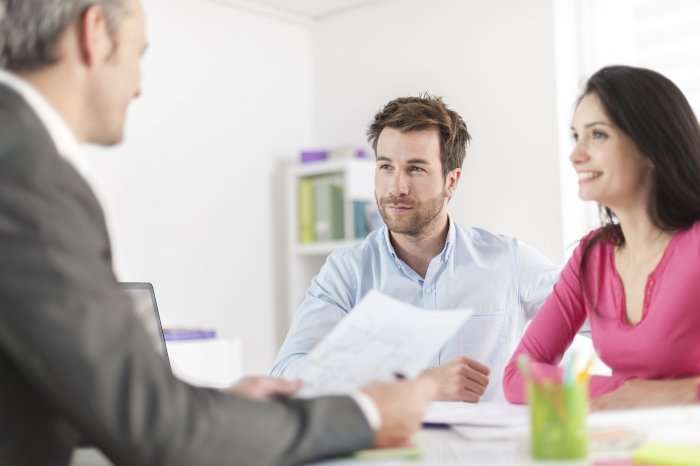 From JDSupra, Richard J. Reibstein provides the May 2016 update of the Independent Contractor Misclassification and Compliance Blog. Richard reports a case in which face-to-face sales and marketing agents allege that they were misclassified as independent contractors.

TELECOM SALES AND MARKETING AGENTS GAIN CERTIFICATION IN IC MISCLASSIFICATION CLASS ACTION. A New York federal district court grants conditional certification of a proposed FLSA nationwide collective action brought against Credico (USA) LLC and its subcontractors, which provide face-to-face sales and marketing services, by agents who provided such services to Credico’s clients.  The agents claim they were misclassified as independent contractors in violation of the FLSA and the New York and Arizona state minimum wage and overtime laws. Credico, whose clients include Comcast, Verizon and Sprint, serves its clients through a global network of independent sales offices (ISOs). Each ISO engages agents to gather applications from consumers seeking to enroll in programs offered by Credico’s clients.  The agents allege that although ISOs are designated as “subcontractors,” Credico exercises “centralized control” over all ISOs in the network.  They allege that the ISOs require them to train their workers according to Credico’s “Management Training Program”; use a centralized accounting service and pay agents a fixed commission; require all agents to complete the “agent on-boarding process”; retain authority to terminate the ISOs’ agents; and have the power to close ISOs that fail to meet targets. Plaintiffs also claim that given the degree of control exercised by Credico and the ISOs, the agents were “jointly employed” by both the company and its subcontractors. Vasto v. Credico (USA) LLC,  No. 15 Civ. 9298 (S.D.N.Y. May 5, 2016).