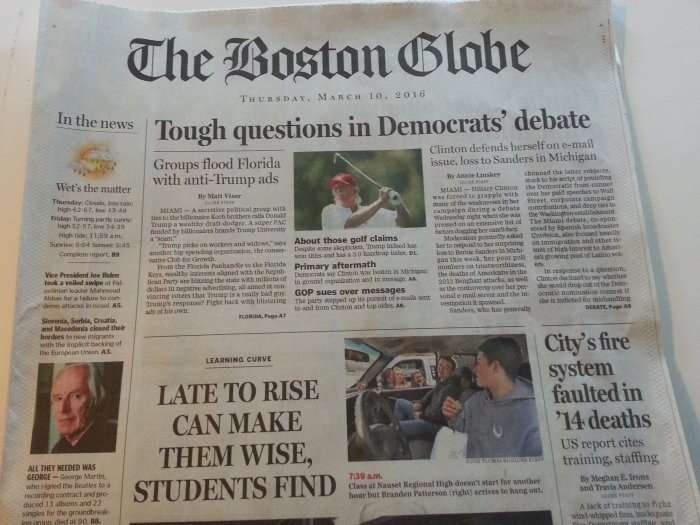 From The Boston Globe, David Casey criticizes the Massachusetts independent contractor statute because it stifles innovation and independence.  He recommends returning to a previous version of the statute.  David writes:

Consider Jane, a Web-design freelancer who works from home in Waltham to produce branding solutions for clients across the country. She is proof that the just-in-time manufacturing method — developed by Toyota in the 1960s to reduce supply chain flow-times and to bring better and less expensive products to consumers — has become employment’s guiding paradigm.
However, the independent contractor statute in Massachusetts — a well-intended law aimed at protecting workers — complicates things for workers like Jane by discouraging enterprises in Massachusetts, and around the world, from engaging them. This is troubling, because it puts our state at odds with how 21st-century enterprises maximize efficiency and value — and how they will survive. Enterprises competing in the global economy, not only for consumers but also for talent, need to engage the right number of workers, with the right skill sets, at the right time.

Recent studies have found that as many as 53 million Americans — one in three workers — are now freelancing. Sharing-economy companies like Lyft and Handy, as well as service-sourcing portals like Angie’s List and TaskRabbit, leverage mobile technology and the Cloud to connect consumers and entrepreneurial workers seamlessly. This not only brings better services to customers, it creates jobs and tilts work-life balance back in favor of the freelancer.

As a result, the people working freelance gigs now include those in sales and marketing, IT and programming, design, human resources, and multimedia and training, as well as project managers, writers and translators, and even engineers, lawyers, and physicians.

It is a good thing that American workers have chosen to be more independent and flexible, because enterprises increasingly source talent both globally and episodically. Most businesses are considering engaging human talent on an as-needed basis because their customers want more for less. Employing those with the wrong skills for the immediate need is not competitive or sustainable. Like managing the supply chain to enhance quality while eliminating unnecessary inventory, just-in-time human resource management makes a difference, and is becoming the norm.