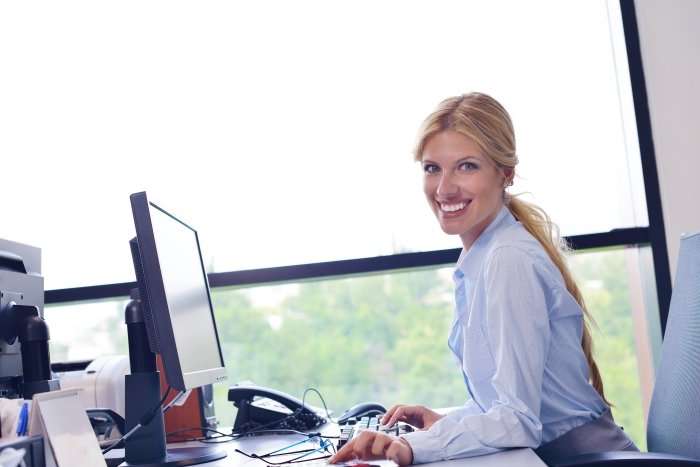 Business Management Daily reports a New York case in which a worker formed a corporation but provided the same services. The court said that the worker was an employee and not an independent contractor.

Recent case: Dena worked in apartment leasing for My Space, a real estate management firm. Its president hired her and assigned her general duties like opening and closing the office, meeting tenants and landlords, attending staff meetings, training and evaluating agents and compiling reports.

Dena would later allege he controlled “every aspect” of how she completed her work, as well as her schedule. Dena even needed the president’s approval to take time off.

In her second year, Dena formed a corporation that was contracted to perform the same services she had performed as an individual employee.

Later, she sued My Space, alleging Title VII discrimination. Her corporation’s services were terminated the next day.

The court said My Space’s argument “borders on frivolous” and said that corporate structure doesn’t determine whether someone is an employee. Other factors, like control, do. The court said Dena was an employee, and that her case can continue. (Kology v. My Space, No. 15-CV-3061, ED NY, 2016)