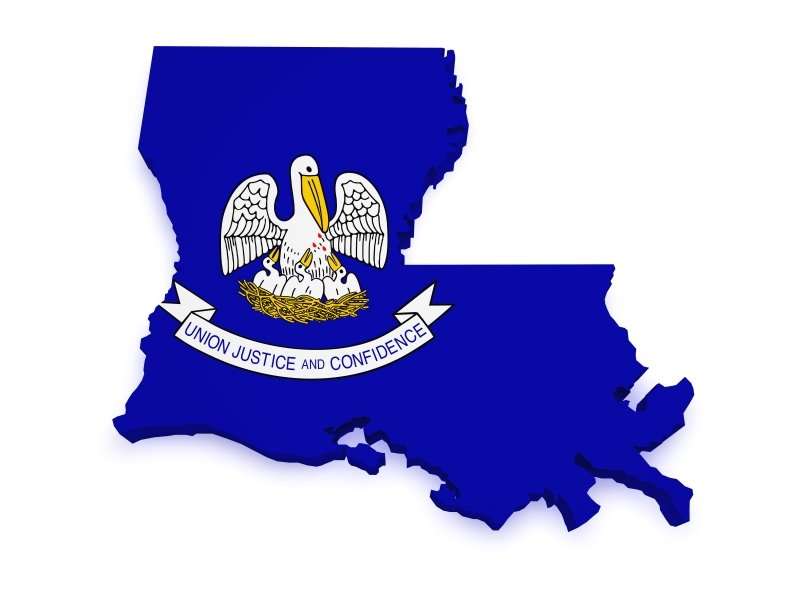 From HR Daily Advisor, David Theard and Jones Walker report that Louisiana will continue to focus on the misclassification of workers as independent contractors.  They write:

Recently, the Louisiana Workforce Commission (LWC) issued a press release acknowledging the efforts of a task force that combats the misclassification of employees as independent contractors. The task force, known as Government Against Misclassified Employees Operational Network (GAME ON), is made up of members of the LWC’s unemployment insurance and Office of Workers’ Compensation divisions and the Louisiana Department of Revenue, with cooperative agreements with the IRS and the U.S. Department of Labor’s (DOL) Wage and Hour Division (WHD).

GAME ON to Ramp Up Efforts

The GAME ON task force has focused on industries that the LWC claims are historically known to use independent contractors on a large scale, including construction, healthcare, hospitality, personal service, and staffing companies. The task force was recently named GAME ON, but according to the press release, for the last several years, the LWC, through use of its tax auditors, has led the nation in audit-based discoveries of misclassified workers. In 2015 alone, the auditors discovered what they considered to be 20,000 cases of misclassified workers in Louisiana, totaling $101 million in unreported wages.

The press release states that the task force will ramp up its efforts even more in 2018, including the use of software that helps the LWC identify suspect companies. If a company is found to have misclassified workers, it generally has to pay back taxes on unreported wages. Companies could also face penalties of up to $1,000 per offense.

The LWC’s Office of Workers’ Compensation governs whether a company is maintaining adequate workers’ comp coverage for their employees, and if a company is classifying a worker as an independent contractor, it’s likely not maintaining adequate coverage. Of course, the IRS has an interest in ensuring proper federal taxes are being paid on employees. Finally, the DOL has an interest in ensuring workers are being paid minimum wage and overtime, which often isn’t considered when using independent contractors.

Simply calling a company or an individual an “independent contractor” isn’t enough. What the LWC and other agencies consider is the reality of the situation and whether the individual is subject to the control and direction of the company. It’s important to consider all of these factors when making such a determination, especially with the heightened scrutiny from government agencies.

Source: Louisiana Will Continue Focus on Misclassification as Independent Contractors