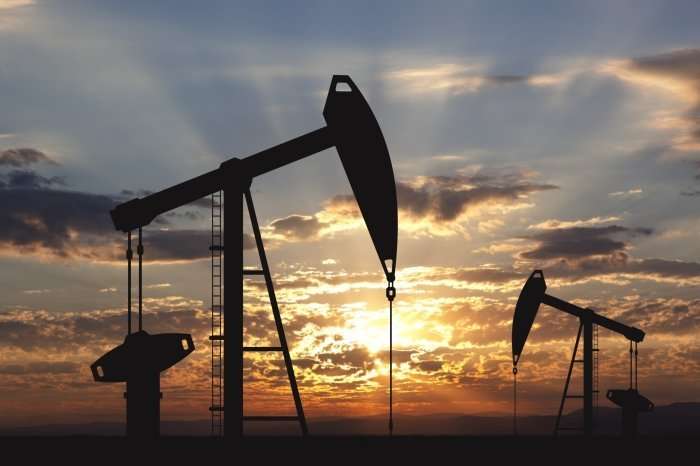 From The National Law Review, Greg Guidry discusses a recent case in which an independent contractor was not eligible for protection under the Louisiana environmental whistleblower statute.  Greg writes:

A recent Louisiana Court of Appeal decision held that an oil and gas landman did not have a claim under the Louisiana environmental whistleblower statute, which protects employees from retaliation for reporting environmental law violations, since he was properly classified as an independent contractor by the defendant. Finding that Dan S. Collins, a certified professional landman (CPL), and his company, Dan S. Collins, CPL and Associates, Inc., were independent contractors and not entitled to whistleblower status, the Court of Appeal, First Circuit reversed a jury verdict and the trial court’s damages judgment awarding $750,000. Collins v. State of Louisiana, Through Dep’t of Nat. Res., No. 2016 CA 1195 ( April 28, 2017).

The Court of Appeal’s Decision