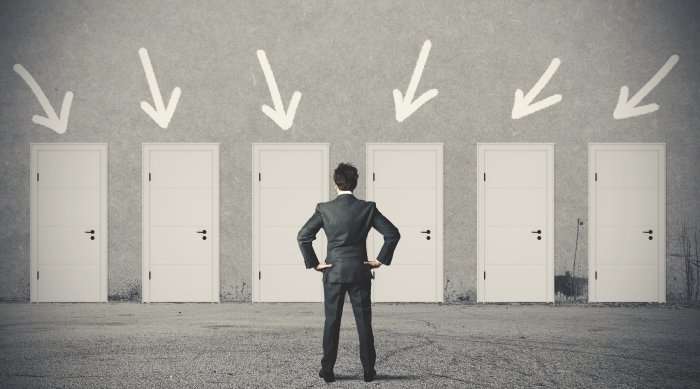 From the Florida Record, Nancy Crist discusses the rise in wage and hour lawsuits and  the challenges of having multiple standards for classifying workers as independent contractors or employees.  Nancy writes:

ORLANDO—A lawsuit alleging USA Transporter Services misclassified workers in an attempt to avoid paying mandatory taxes on their behalf reflects a growing rise in earnings or “wage and hour” disputes in Florida and around the country.

“It’s a 10 to 12-year trend of an increased number of wage and hour claims,’” David Gevertz, an attorney with Baker Donelson who specializes in wage and hour disputes, recently told the Florida Record. “A large part of those claims allege that they were improperly classified as an independent contractor when they were really an employee.”
. . .
A problem inherent with an allegation of misclassification is the lack of a cohesive, consistent definition of “independent contractor” among the IRS, the U.S. Dept. of Labor and the courts, Gevertz said. “As an attorney to an employer, I can never answer with 100 percent confidence that they’ve made the right decision.” This difficulty in pinning down consistent criteria leads to businesses spending significantly more on labor to avoid the risk, or endangering their entire business model by taking a risk, Gervertz said.