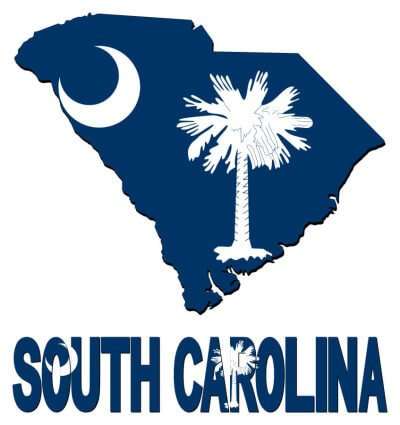 From JD Supra, Collins & Lacy discuss whether Uber drivers are employees or independent contractors in South Carolina.  They write:

“Of course, Uber has had to deal with a unique set of issues recently here in South Carolina. In January 2015, the South Carolina Public Service Commission ordered the ride-sharing company to cease operation in the state. Last month, after public and political backlash, the Commission granted Uber a temporary license to operate which was to expire June 30, 2015. However, Governor Nikki Haley signed a bill on June 24, 2015, allowing Uber to operate if licensed by the South Carolina Office of Regulatory Staff.

Although not precedential, the California Labor Commission’s ruling is interesting, even for other Uber cases before that same Commission, as the ruling is only applicable to that particular driver. When determining whether an individual is an employee or an independent contractor, California, like South Carolina, looks to a putative employer’s control over the employee. In South Carolina, courts look to the purported employer’s right to control the performance of the work. Specifically, South Carolina courts looks to the following four factors:

Read the full story at Latest on Uber: Are the Drivers Employees or Independent Contractors?