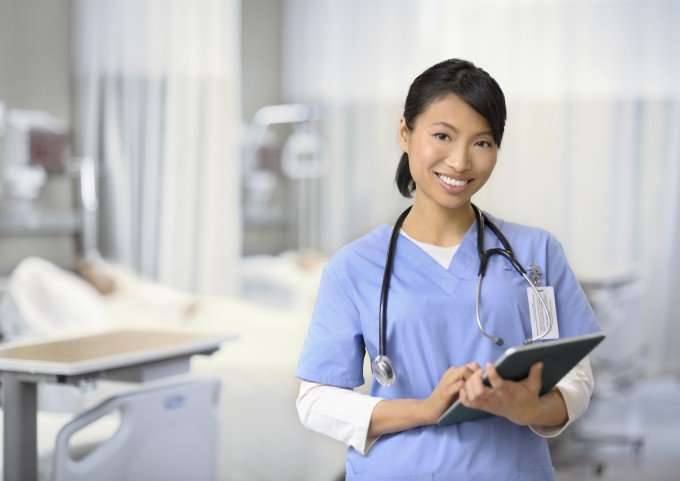 From Lexology, Richard R. Meneghello discusses an initiative by the Department of Labor that would make it easier for independent contractors to obtain health insurance.  Richard writes:

The second points in the same direction. There is another federal move afoot that could make it more hospitable for your average American to throw their hat into the gig economy ring. Last Thursday, the Department of Labor announced that it would make some changes that would clear the path for small businesses and solo entrepreneurs to link together for the purpose of creating association health plans (AHPs). Our firm’s Employee Benefits Practice Group wrote about this development in a newsletter a few months back; you can read about AHPs in more depth here if you are so inclined. As a gig business, you really only need to know one thing: as Chris and Ben explain it: “the move is primarily meant to make it easier for smaller employers to offer health benefits to their workers while also steering clear of Obamacare requirements. But It also appears to give gig workers the ability to join together to create their own health plans.”

As you can imagine, this would be huge news for the gig economy. One of the issues that has caused a lot of otherwise-willing workers to only dip their toe in the gig world is the fact that they need a stable source of healthcare insurance, and they often find these in a traditional W-2 job. If a mechanism could be put into place that would allow individuals to join together and create their own system that would provide them healthcare, you could see an even greater explosion of talent in the gig world, with workers feeling more comfortable abandoning their 9-to-5 jobs in favor of a series of gigs.