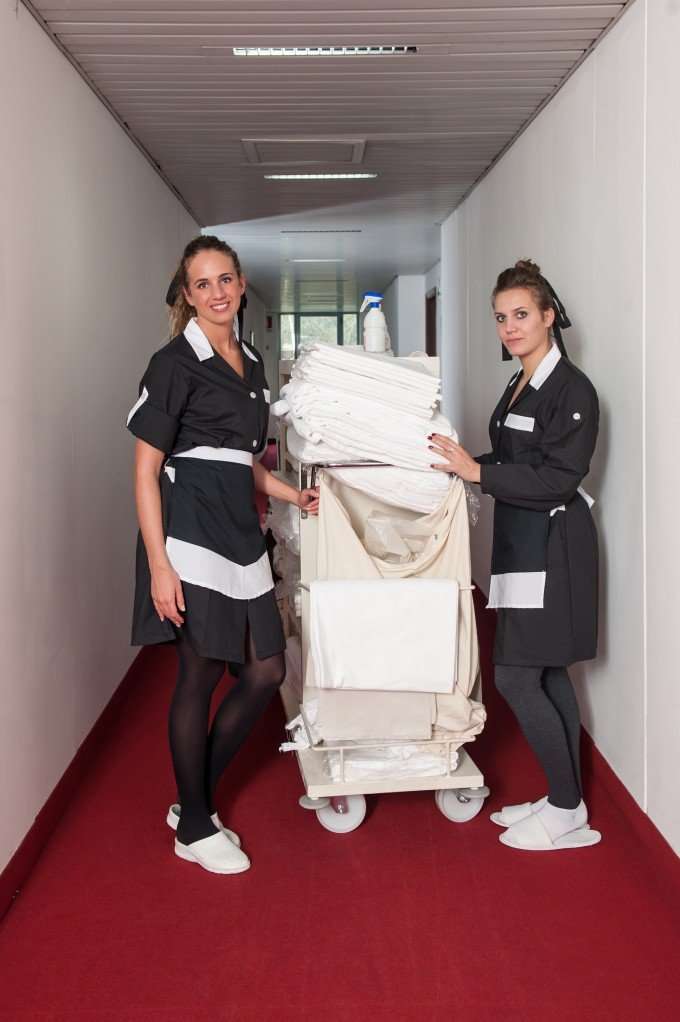 From PR Newswire, the California Labor Commissioner announced a settlement of an investigation in which house cleaners ere incorrectly classified as independent contractors.  The press release states:

Labor Commissioner Julie A. Su has reached a $265,000 settlement on behalf of five workers who were victims of wage theft while employed at San Francisco-based Marina’s House Cleaning. The employees, who typically worked over 10 hours a day, will receive an average of $50,000 each in back pay.

The investigation opened last October after the Spanish-speaking workers visited the Labor Commissioner’s San Francisco office to learn about their rights under California’s labor laws. Investigators determined that the employees had been incorrectly designated as independent contractors and paid less than minimum wage with no overtime. They were required to clean 12 to 15 houses each day, which forced them to skip meal periods and rest breaks. Marina’s House Cleaning further failed to pay the employees’ full wages upon separation.

“With this settlement, workers who were once exploited and denied their right to a just day’s pay for a hard day’s work are finally getting the wages they earned,” said Labor Commissioner Julie A. Su.

Worker misclassification results in an estimated loss of $7 billion each year in payroll tax revenue to the State. Also, employees misclassified as independent contractors are frequently underpaid and do not have on-the-job benefits and protections including workers’ compensation coverage, family leave, unemployment insurance, the right to organize or join a union, and protection against employer retaliation.

Read the press release at Labor Commissioner Gets San Francisco House Cleaning Workers $50,000 Each in Back