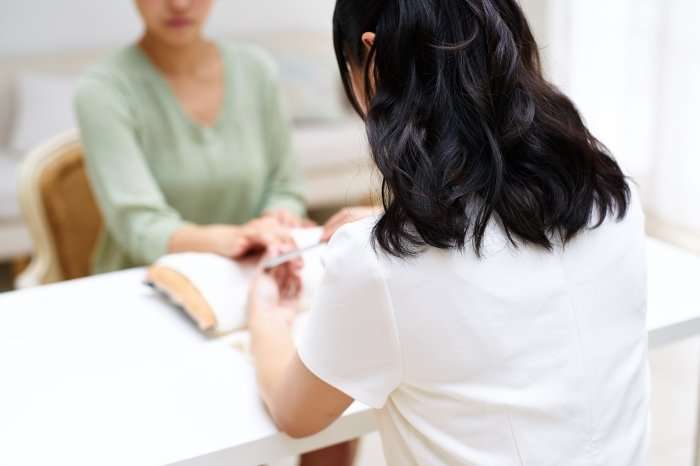 From PR Newswire, a report of misclassification of workers in a nail salon in California.

OAKLAND, Calif., July 30, 2018 /PRNewswire/ — The Labor Commissioner’s Office issued more than $1.2 million in wage theft citations to a Temecula nail salon for misclassifying and failing to properly pay 36 workers. An investigation found that the workers at Young’s Nail Spa were not paid an hourly rate and not paid overtime despite working up to 50 hours a week.

“Using misclassification as a business model not only denies workers of their rightful pay, but also gives the employer an unfair advantage over law-abiding businesses,” said Labor Commissioner Julie A. Su. “California law is clear that if employers pay less than the minimum wage, when they are caught they will be responsible for paying not just the wages owed, but an equivalent amount in liquidated damages plus interest.”

The civil penalties include $207,887 for failure to maintain valid workers’ compensation insurance, $160,000 for misclassifying workers as independent contractors, $104,000 for not providing proper wage statements and $100,300 for penalties associated with the wage violations.

Enforcement investigations typically include a payroll audit of the previous three years to determine minimum wage, overtime and other labor law violations, and any payments owed and penalties due are calculated. Civil penalties collected are transferred to the State’s General Fund as required by law.

Required workplace postings on wages, hours and working conditions must be posted in an area frequented by employees where it may be easily read during the workday. Nail salons have a specific posting required for all Barbering and Cosmetology Licensees.

Worker misclassification is the practice of knowingly misclassifying an employee as an independent contractor. It deprives employees of minimum wage and overtime protections, as well as workers’ compensation coverage if injured on the job, and creates an unfair playing field for responsible employers who honor their lawful obligations to their employees. The Labor Commissioner’s Office enforces laws prohibiting the willful misclassification of workers.

When workers are paid less than minimum wage, they are entitled to liquidated damages  that equal the amount of underpaid wages plus interest. If a worker quits, final wages are due within 72 hours of the notice. Waiting time penalties are imposed when the employer intentionally fails to pay all wages due to the employee at the time of separation. This penalty is calculated by taking the employee’s daily rate of pay and multiplying it by the number of days the employee was not paid, up to a maximum of 30 days.