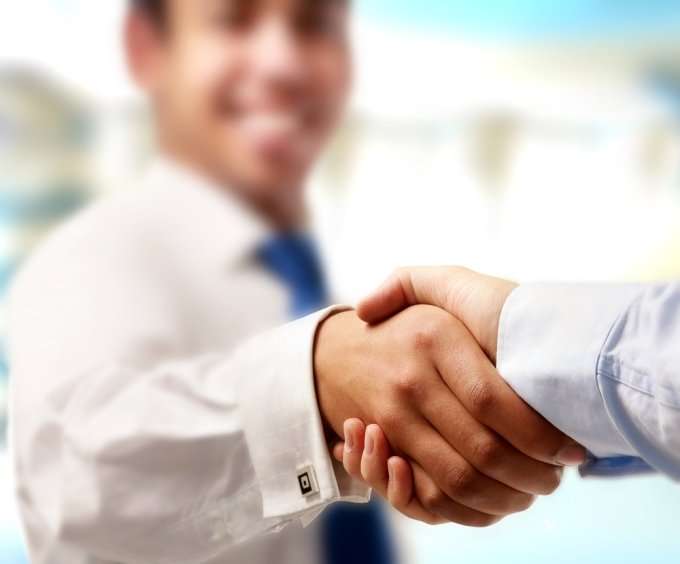 From upcounsel, Alex Liu provides advice what to consider when engaging with an independent contractor.  Alex writes:

Be Careful Whom You Label a Contractor

To cut costs, you might be considering hiring only independent contractors instead of salaried employees. However, there are IRS rules and regulations that prevent you from doing this. Thus, before hiring people as freelancers, make sure they fit the IRS definition or you might find yourself in legal trouble.

Freelancers can be a cost-effective way to get essential work done. Just make sure you follow all rules and regulations and write a strong independent contractor agreement or you might not end up saving any money at all.

Read the full story at: What to Know When Hiring an Independent Contractor