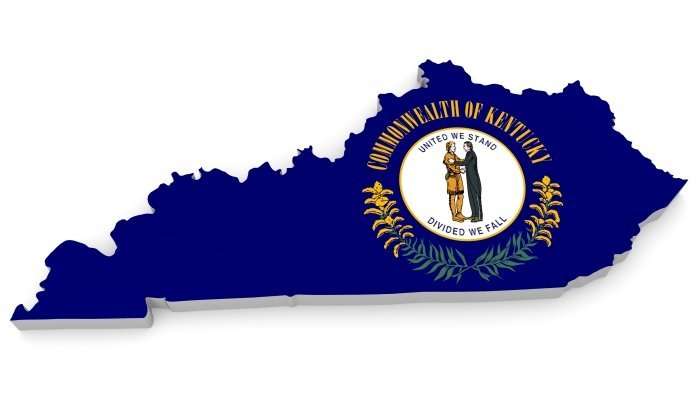 On August 24, 2017, the Supreme Court of Kentucky issued its long-awaited decision in McCann, et al. v. The Sullivan University System, Inc., No. 2015-SC-000144-DG (2017), surprising many by overruling the Court of Appeals decision below and opening the door to class actions in Kentucky state courts for alleged violations of Kentucky’s wage and hour statute.

The decision analyzed KRS 337.385, a statutory provision that authorizes private causes of action for certain statutory wage and hour violations. Although the Kentucky statute was modeled after the federal Fair Labor Standards Act (FLSA), the Kentucky legislature specifically excluded the words “and other employees similarly situated” found in 29 U.S.C. § 216(b)—the section of the FLSA that authorizes causes of action on a collective (i.e., “opt-in”) basis. KRS 337.385 instead provides that actions to recover wages and overtime compensation “may be maintained in any court of competent jurisdiction by any one (1) or more employees for and in behalf of himself, herself, or themselves” (emphasis added). In McCann’s case, the Jefferson County Circuit Court, relying on language in a Kentucky Court of Appeals decision from 2013, held that this language should be read to prohibit class actions. The Kentucky Court of Appeals agreed. Several federal judges had likewise predicted that the Kentucky Supreme Court would follow what appeared to them to be the plain language of the statute and find that it does not allow for lawsuits brought in a representative capacity.

In the opinion of the Supreme Court of Kentucky, however, “the actual words in the statute do not expressly permit the use of a class action, nor do those words explicitly prohibit its use.” Because, according to the court, the statute also did not create a “special statutory proceeding”—i.e., a “comprehensive, wholly self-contained procedural process”—that operates outside of Kentucky’s rules of civil procedure, the state’s version of Rule 23 remained a procedural mechanism applicable to causes of action brought under KRS 337.385. According to the court, the state rules of civil procedure “do exactly what . . . the statute does not: they authorize class actions.”

Exactly how wide the door has been opened by the court’s decision, and to what extent employees and their attorneys will jump through the door to bring putative class actions based on KRS 337.385, remains to be seen. Although Kentucky’s statute has a longer limitations period (five years) than the FLSA’s limitations period (two years, or three years for willful violations), there are some important differences between the statutes that may make a state statutory class action less inviting and complicate putative hybrid class and collective actions.

For example, in addition to having to meet the difficult requirements set forth in Rule 23 in order to obtain class certification, employees pursuing overtime compensation based on a misclassification theory have the burden of proof under the state statute with respect to overtime exemptions—a burden that instead falls on employers under the FLSA. In order to fall within the protection of the state statute, employees must establish that they meet the definition of an “employee” under the act. This includes the burden of establishing that they were not employed in “a bona fide executive, administrative, supervisory or professional capacity, or in the capacity of an outside salesman or an outside collector.”

Nevertheless, in light of the Supreme Court of Kentucky’s decision, now might be an opportune time for Kentucky employers to consider reviewing their existing policies, procedures, and practices in order to ensure compliance with state wage and hour statutory and regulatory provisions before any undiscovered problems escalate into litigation.