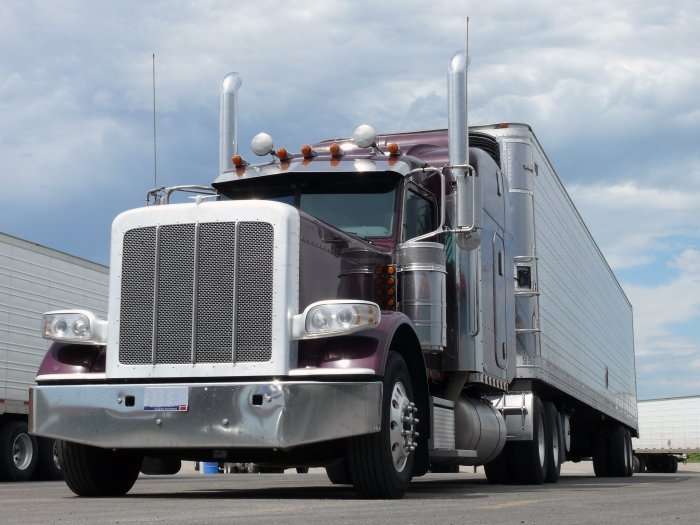 NLRB ISSUES TWO MORE IC MISCLASSIFICATION COMPLAINTS AGAINST TRUCKING COMPANIES REGARDING DRIVERS ALLEGEDLY MISCLASSIFIED AS IC’S. The NLRB Regional Office in Los Angeles issued unfair labor practice complaints against two separate port trucking companies, XPO Cartage and Laca Express, based on charges filed by the International Brotherhood of Teamsters. The complaints stem from the identical argument that the drivers have been misclassified as independent contractors and not employees “thereby inhibiting them from engaging in Section 7 activity and depriving them of the protections of the [National Labor Relations] Act.” The complaints are not based solely on an allegation of misclassification; rather, misclassification is alleged in the context of other unfair labor practices, including claims that drivers were prohibited from talking about the union during work hours; drivers were prohibited from displaying union stickers on their trucks or wearing union insignia at work; drivers were threatened with job loss and/or other reprisals if the union won; and that as a condition of employment, the employees had to sign and be bound by lease agreements and an Independent Contractor Agreement. As remedies for the alleged unfair labor practices, the NLRB General Counsel seeks, among other things, an order requiring reimbursement of all work-related expenses incurred by the drivers, including reimbursement for the purchase of trucks. As noted in our recent blog post analyzing a similar complaint issued by an NLRB Regional Office, where an unfair labor practice complaint includes allegations of other “classic” violations of the law (threats, interrogations, and promises), it is not feasible to ascertain if the General Counsel of the NLRB is taking the position that mere misclassification of workers as independent contractors violates the National Labor Relations Act – or that something more must be done to a worker whom the General Counsel believes should be classified as an “employee” under NLRB and court decisions defining that term. XPO Cartage, Inc.,No.21-CA-150873 (July 14, 2016);  Laca Express, Inc., NLRB Region 21, No.21-CA-150928 (June 28, 2016).