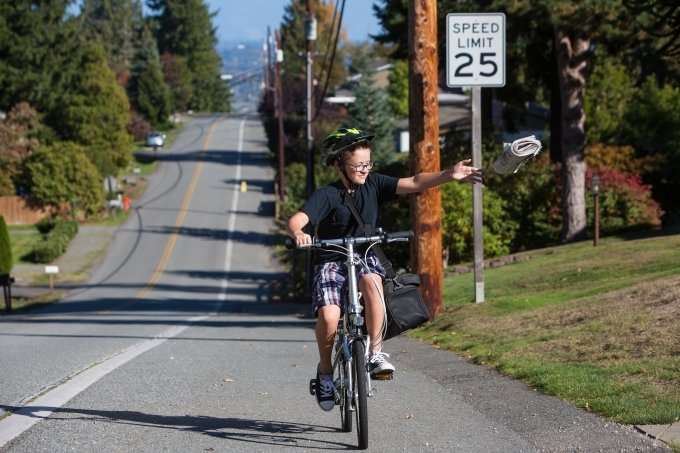 From the Fresno Bee, Tim Sheehan reports that a judge ruled that newspaper carriers were independent contractors.  This ruling is contrary to a number of other rulings on carriers.  Tim writes:

In court records and in a trial that began in December 2014, attorneys with the Santa Ana law firm of Callahan & Blaine, representing the carriers, argued that “classification of the carriers as independent contractors was simply a subterfuge” by the company because of the level of control exercised by The Bee over their work – including penalties for missed deliveries or customer complaints.

But [Judge] Culver-Kapetan rejected that argument. “The contracts were not a subterfuge,” she wrote. The judge agreed with The Bee’s attorney, John Poulos of Sacramento, that the company relied on rules contained in the California Code of Regulations in crafting the contracts and in its treatment of the carriers.

“The Fresno Bee complied with and relied upon California’s … regulations regarding which factors are not to be taken as evidence of employment in the context of newspaper carriers,” the judge wrote. “It would be unfair for The Bee to be penalized for relying upon the regulations and following them.”

“Given their close adherence to the EDD regulations, The Bee believed that the carriers who contracted with it were independent contractors,” the judge added. “This belief was validated by the EDD’s audit of The Bee in 2000.” She continued that the plaintiff’s attorneys “submitted nothing to refute The Bee’s bona fide belief in the independent contractor status of the carriers.”

Poulos contended on behalf of The Bee that the contracts were “an absolute safe-harbor defense” against the carriers’ legal claims. The independent contractor agreements gave carriers “the legal right to control the manner and means of their delivery business” to maximize their profit and to deliver competing publications while also delivering The Bee.