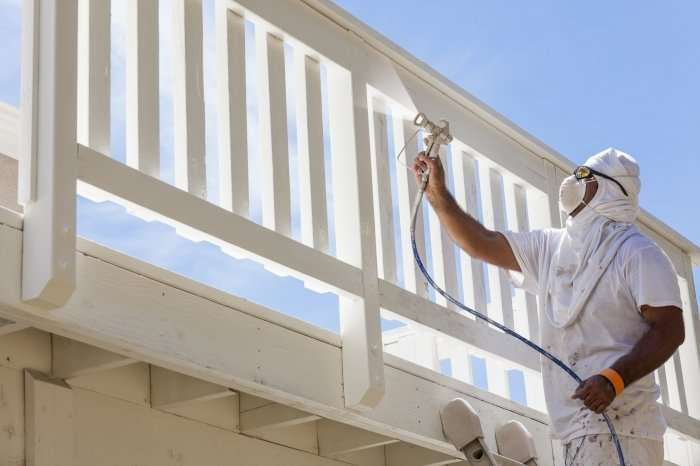 From JDSupra, Richard J. Reibstein reports on a case in Texas in which a painting company was required to pay $182,000 in overtime to workers who were misclassified as independent contractors.  Richard writes:

TEXAS COMMERCIAL PAINTING COMPANY TO PAY OVERTIME TO PAINTERS MISCLASSIFIED AS IC’S. Star Finishes LLC, a Texas commercial painting company, agreed to pay $182,000 in back overtime wages to 82 current and former workers following a U.S. Department of Labor investigation concluding that Star Finishes had misclassified the workers as ICs. As a consequence of their misclassification, the workers were paid straight time for overtime hours, without regard to the number of hours they actually worked. In a News Release issued on January 11, 2017 by the Labor Department’s Wage and Hour Division, Betty Campbell, stated: “Misclassified workers are denied fair wages and access to critical benefits and protections that come with their rightful status as employees. Companies that violate the law in these cases also gain an unfair economic advantage over employers who play by the rules.” According to Ms. Campbell, misclassification of employees as independent contractors is an “alarming trend” and is seen “all too often in the construction industry.”