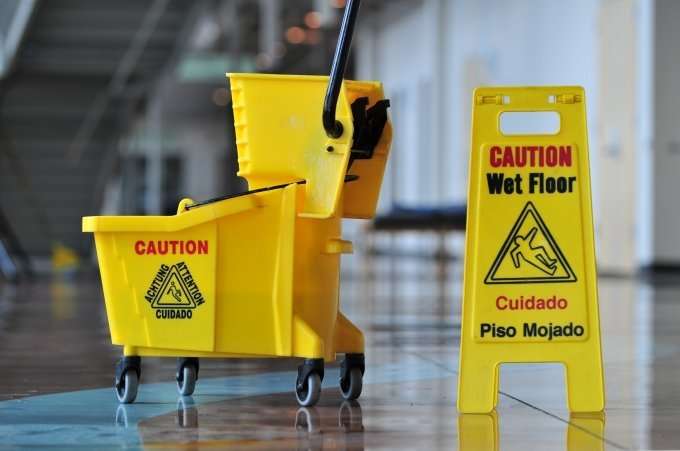 From BloombergBNA, Kevin McGowan discusses a case in which two janitor franchisees are claiming that they were misclassfied as independent contractors.  Kevin writes:

Two janitors working as Jani-King “franchisees” in Philadelphia may pursue a class action alleging that they and about 300 similar franchisees are wrongly classified as independent contractors and should be deemed employees, a divided U.S. Court of Appeals for the Third Circuit ruled ( Williams v. Jani-King of Phila., Inc. , 2016 BL 310454, 3d Cir., No. 15-2049, 9/21/16 ).

Attorneys for both sides declared at least a partial victory over franchising issues that are currently being litigated in other courts as well.

The court’s ruling that franchise arrangements aren’t exempt from the usual employee-independent contractor analysis is “a great victory” for the workers, said Shannon Liss-Riordan, a Boston attorney who represents the janitors.

She has been litigating for more than 10 years the employee status issue against Jani-King and other cleaning services that use the franchising tactic to “sell jobs” to janitors who often are immigrant workers, Liss-Riordan told Bloomberg BNA Sept. 21.

The Massachusetts courts found the franchising arrangement unlawful, but a federal district court in California denied class action status to janitors suing for employee status, Liss-Riordan said. Her firm is appealing the California case to the U.S. Court of Appeals for the Ninth Circuit, she said.

Documents that establish “franchise system controls,” including the franchise agreement and manuals, are common evidence that may be used to certify the janitors’ class action, the court ruled 2-1.

Jani-King is “disappointed” because the ruling could “encourage more class actions against franchisors,” said Stephen Hagedorn, the company’s general counsel in Addison, Texas.

But the court didn’t rule on whether the Jani-King franchisees should be classified as employees, and it said the company may “very likely prevail” on that issue, Hagedorn told Bloomberg BNA Sept. 21.

“We ultimately feel we will prevail in this case,” he said.