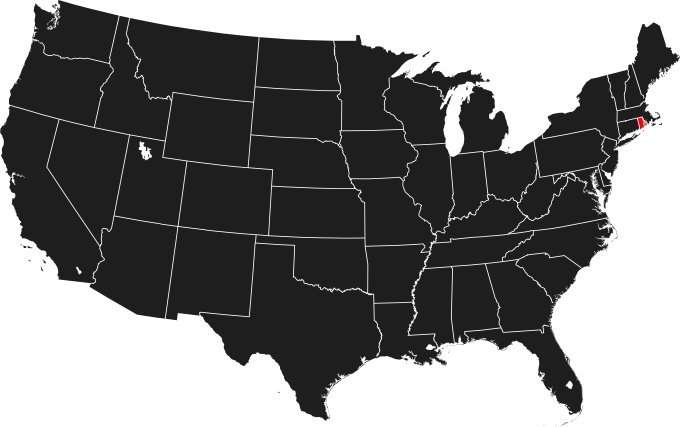 Misclassifying an employee as an independent contractor may result in fines, penalties, and private lawsuits in which impacted workers seek, among other things, wages, benefits, and other relief, such as reinstatement of employment, fringe benefits, seniority rights and reasonable attorneys’ fees and costs. See R.I. Gen. Laws §§ 28-14-19.1, 28-14-19.2, and 28-14-17. Conversely, businesses that misclassify actual independent contractors as employees may be losing money by unnecessarily paying taxes and benefits.

Within the past year, at least four class action lawsuits were filed in the United States District Court for the District of Rhode Island against Rhode Island businesses that allegedly misclassified workers as independent contractors rather than employees. In seeking to address employers’ misclassification of employees in Rhode Island, on May 7, 2015, the United States Department of Labor and the Rhode Island Department of Labor and Training entered into a memorandum of understanding (referred to as a “Common Interest Agreement”). Under the terms of the agreement, the parties agree to share information and coordinate law enforcement efforts aimed at cracking down on the misclassification of employees by Rhode Island businesses.   In so doing, the parties intend to “advance the common legal goals of the parties,” including protecting wages, retirement income, equal employment opportunities, unemployment benefits, workers’ compensation entitlements, the safety and health of the workforce, and “ensur[ing]a level playing field for law-abiding businesses, and proper compliance with applicable tax and licensing laws.”

As part of this effort, the Rhode Island Underground Economy and Employee Misclassification Task Force (enacted in June 2014), which was established both to protect workers’ rights and the businesses that properly classify their employees, recently created an anonymous tip line for allegations of misclassification, staffed by the Rhode Island Division of Taxation.

While it has always been important for businesses to properly classify their workers, it is particularly imperative in light of Rhode Island’s agreement with the United States Department of Labor regarding the coordination of law enforcement efforts to prevent misclassification. In determining how to properly classify a worker, the totality of the working relationship should be considered.   Most often, an employer-employee relationship exists when the business has the right to direct and control the worker who performs the services. A business should consider the degree of behavioral and financial control it exerts over its workers, as well as the type of relationship that exists between the business and the worker in determining how to classify its workers. However, there is no “magic” formula and the factors considered are not necessarily exclusive.

Read the full story at Is The Classification Of Your Workers Putting Your Business At Risk?