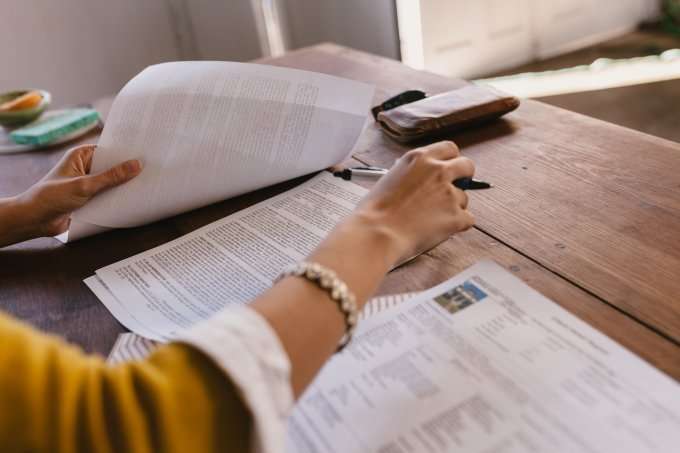 From business.com, Alex Vanover shares his thoughts on the benefits of using freelancers.  Alex writes:

The primary benefit of using freelancers for a company is you only have to pay freelancers when you need specific work done. You do not have to hire a full-time web designer, for example, if you only need occasional work done on your website.

And the savings don’t stop with wages saved. Companies that use freelancers also get to save big money on expensive benefits like health insurance, retirement contributions, vacation time, and others. All freelancers are responsible for buying their own insurance.

Thanks to competitive bidding, companies know exactly how much they will have to spend on a particular project up front, which makes budgeting easier.

There’s no shortage of freelancers for whatever project a company may have. Thanks to the Internet, finding a freelancer is just a few mouse clicks away. Companies can do Internet searches for freelancers or they can go to websites that specialize in connecting freelancers with those who need to hire a freelancer, like Upwork or Guru.

Freelancers In It for the Long-Haul

The seismic shift from employee to freelancer that occurred following the Great Recession is not a temporary trend. The benefits realized by both companies and freelancers are too hard to ignore.

Companies get to save a lot of money by only using freelancers when they have work. And freelancers are free to work for several companies at once, ultimately giving them more financial stability and the ability to earn far more than they would as employees.

Considering the fact that both companies and freelancers benefit from the freelance model, it is reasonable to believe that the freelancer model of entrepreneurship is here to stay and will continue to expand in the years to come.

Read the full story at Investing In the Freelance Economy