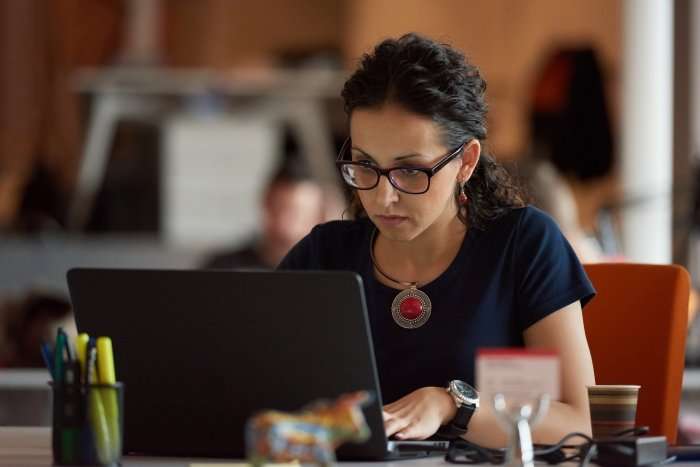 From CIODive, Justine Brown provides an excellent discussion of the use of freelancers in technology.  She writes:

In many ways, the gig economy is driven by companies’ need to innovate.

“The CIO of the future must drive how the organization reinvents its business around the customer, and create a customer experience that delights the customer every step of the way—being a faceless business interface to technology will no longer be enough,” said Piva. “In parallel, the CIO must evolve (their) understanding of the business ecosystem, improve cross-functional collaboration and inject new skills into the organization.”

According to the U.S. Government Accounting Office, 58 million men and women currently comprise the gig economy. Some of those workers are full time independent contractors by choice, some are moonlighters, and others are perhaps between full time gigs or haven’t settled on exactly where they want to commit yet.

The gig approach also affords workers several advantages. Not only can “gigging” allow workers the flexibility and variety of working on different projects and for different companies, it also allows them to learn new skills and constantly add to their resume.

“Gig workers have the advantage of being able to work on lots of different projects if they chose to, and they can learn many new skills and become well-rounded future full time employees if desired,” said Engler. “Or, they can become so experienced that they command higher and higher prices and can make a great living as a full time independent gig worker.”

Studies show that the vast majority of people that try out the gig approach never go back to working full time. So in some ways, CIOs may see the gig economy as a threat to their current stable of full-time employees.

In response, CIOs should ensure that the full-time workers they want and need the most are well taken care of and provided ample opportunities to learn and grow. If not, CIOs could risk losing them to the gig economy.