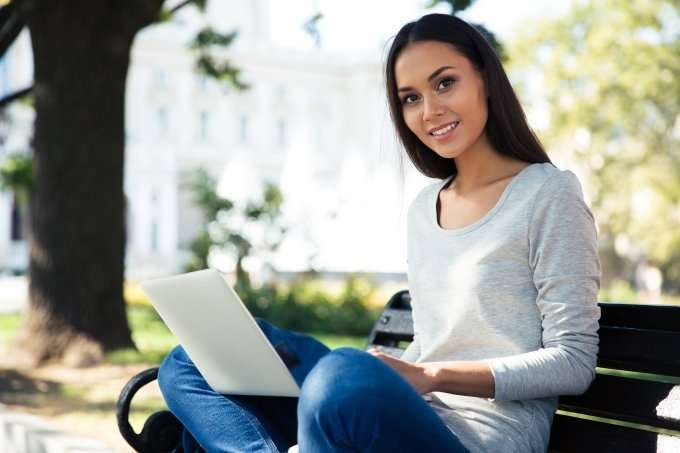 From Start Up Beat, Mark Roth discusses a recent survey that says independent workers want freedom and do not want to be under the control of an employer.  Mark writes:

Through a series of on-demand worker focus groups as well as a survey of 1099 workers, Crowded.com has been able to tap into its valuable on-demand worker marketplace for information. As a result, Crowded.com discovered that the majority of workers still prefer to be classified as contractors, craving the freedom and flexibility that being a contractor offers, while resisting the restrictions and limits that being an employee can bring, such as limiting the the number of hours they can work.