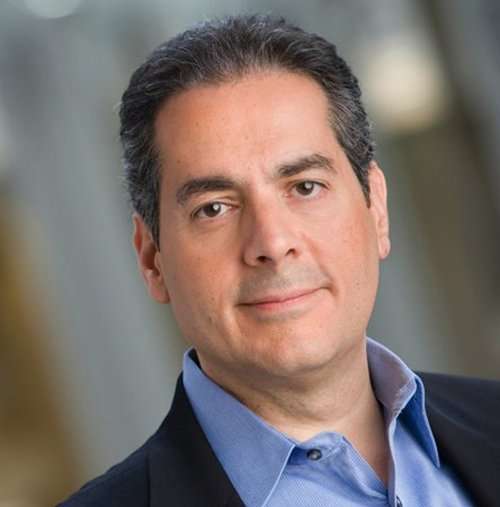 From Lexology, Michelle Capezza shares an interview with Gene Zaino, President and CEO of MBO Partners.  Michelle asked Gene about the main drivers and main needs of independent workers.  She writes:

What do you see as the main drivers behind the rise of the independent worker?

Forty-seven percent of full-time independent workers report making more money on their own than they would in a traditional employment setting. Specifically, three million independents earned more than $100,000 last year, a 50 percent increase from the two million who earned the same just five years ago.

Generationally, Baby Boomers now constitute 31 percent of the independent population, driven in part by the desire to supplement retirement benefits that are facing sharp declines over the next decade. But the independent workforce is also growing younger, millennials accounting for 40 percent which is higher than their makeup among the labor force at large. In contrast to Baby Boomers, Millennials see independence as an opportunity to get a toehold in the labor force and as a resume-builder.

What are the main needs of independent workers?

One of the major needs of independent workers is the ability to maintain a robust network of clientele for future work. MBO ConnectTM, considered the industry’s leading preferred talent network and direct sourcing product for engaging independent workers, is just one platform through which independents might find future projects and connections.

Like all workers, independents also need benefits to support themselves and their family, including retirement/401(k) and health insurance. Since those benefits are often employer-provided, it can be difficult for independents to find security working on their own. MBO Partners helps by providing access to group plans for its qualifying associates as well as by educating independents on how to acquire portable benefits.

Read the full story at The Independent Worker: An Interview with Gene Zaino, CEO of MBO Partners – Lexology