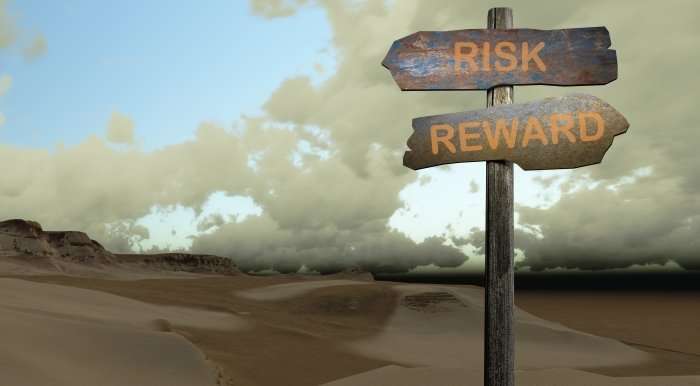 From Nation1099,  Emma Gallimore shares advice from independent contractors to those just starting out.  Emma writes:

Rick Penn-Kraus, owner of the creative consultancy RPKdesigns had been freelancing on the side for most of his professional life before he made the plunge to full-time consultant.

“I went out on my own by necessity,” Penn-Kraus says. “I chose to leave a full-time job that was not the right fit for me, even though I had no other job lined up. I had resisted acting on such an urge a number of times in my career. This time I made the leap.”

The recession started soon after and finding a job became much more difficult. But Penn-Kraus reached out to his network and made himself available, taking work where he could find it.

“I said yes to almost every client request, including tasks I did not necessarily know how to do.” Penn-Kraus says. “And I figured out how to accomplish them, learning new software in the process and adding to my skill set.”

He started projects that even he thought were crazy, like teaching a comic book cartooning class out of his home.

The risk paid off. The class sold out for almost every season over the last few years.