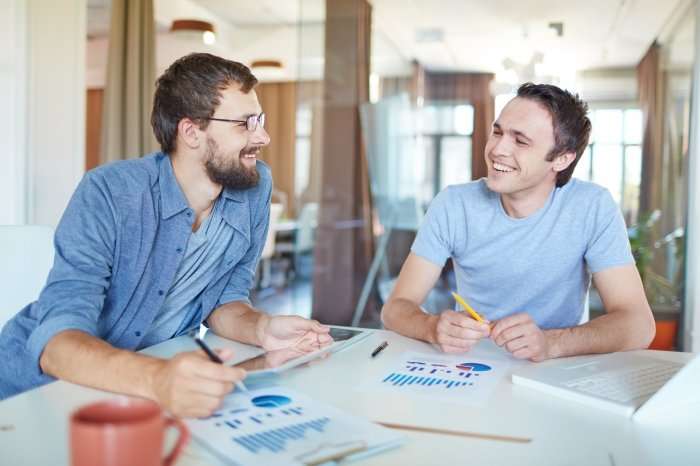 From Comstock’s Magazine, Frank Radoslovich discusses the standards for classifying workers as employees or independent contractors and some of the risks.  Frank writes:

In effect, when you elect to hire an independent contractor instead of an employee, you might be trading your immediate, limited savings on your workers’ compensation insurance for exposure to legal damages. Don’t believe me? A prime example is the March 2015 case brought against the popular ride-sharing company Lyft for misclassifying its drivers as independent contractors instead of employees. While the company settled and is reportedly now paying $12.25 million to drivers, which isn’t exactly chump change, the issue of whether or not Lyft drivers are contractors or employees still remains unresolved — proof that it’s a pretty complicated issue.

Lastly, in terms of payroll, by now you should already know that if a worker requires direction of how, when, where and what to do on the job, they are an employee that receives a W-2 with all income, social security and Medicare tax withheld. However, if the job will be done independently, your worker will receive a 1099 that is not subject to income tax and that worker will have to pay self-employment tax.