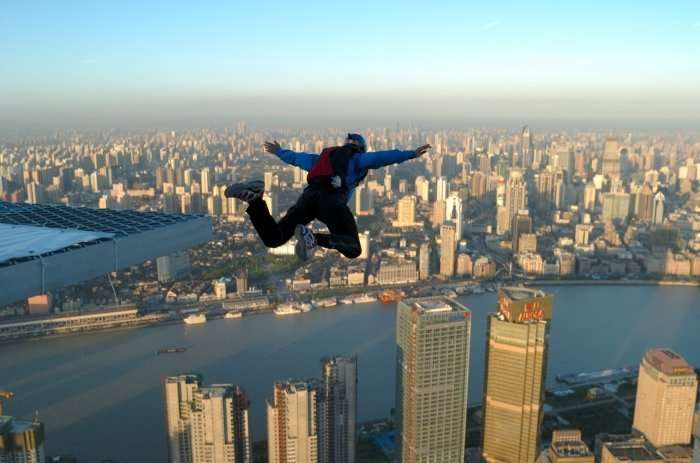 Base jumping, street luging, and transporting loose glass bottles of nitroglycerine in the back of a Jeep off-road have been equally adventurous activities in the modern world. Now, courtesy of New York City, utilizing independent contractors should perhaps be added to that list.

New York City has passed first-of-its-kind legislation to protect independent contractors against alleged wage theft — the Freelance Isn’t Free Act (“FIFA”). That law will go into effect on May 15, 2017. Like other state and local laws (e.g., “ban the box”), proliferation of such laws elsewhere is inevitable.

For the safety of adrenaline junkies, let’s examine (1) the reasons why using independent contractors has become a high-risk activity; (2) what the New York City law adds to make this sport even more fraught; and (3) what steps might facilitate your ability to compete and survive.

It’s no secret that independent contractors can provide a number of attractive benefits to employers, among them an estimated 20-40% savings in labor costs, a flexible workforce that can be adjusted more easily to business needs, and a lower administrative burden. But the rush of these thrills comes at a price.

The Department of Labor, National Labor Relations Board and state agencies have been regularly challenging the misclassification of contract workers. That is also now a commonplace in private litigation. This is further complicated by the absence of a single uniform test for proper classification.

The “ABC test” – most often used for unemployment insurance coverage but now expanding elsewhere – is the most rigorous: (A) the worker is free from your company’s control and direction in performing her service; (B) the work being done is outside of your usual course of business; and (C) the worker is customarily engaged in an independent trade, occupation, profession or business.

Who’s covered? FIFA defines a freelance worker as a person or organization composed of no more than one person that is hired or retained as an independent contractor to perform work in NYC. Lawyers, medical professionals and salespeople who solicit orders are not covered under the definition of freelancer.

What’s required? FIFA requires a written contract between the hiring party and freelancer whenever the services provided have a value of $800 or more, either for that single service, or when combined with all services for the hiring party in the past 120 days. The contract must include: (1) an itemization of the work to be done; (2) the value of the work to be provided and the rate and method of payment; and (3) the date payment will be due or the mechanism by which the date will be determined. If the contract doesn’t specify the payment due date, payment must be made within 30 days of completion of the work.

What’s the exposure for noncompliance? Complaints may be filed with the director of the city’s Office of Labor Standards, though there’s no requirement to do so as a condition precedent to a civil action. There are three causes of action: (1) failure to enter into a written contract; (2) breach of contract for failure to timely render full payment for completed work; and (3) retaliation for exercising or attempting to exercise rights guaranteed under FIFA. Plaintiffs can be awarded damages, injunctive relief, attorney’s fees and costs. Also, the city’s corporation counsel has authority to bring actions for pattern or practice violations of the Act and to seek penalties of up to $25,000 in such instances.