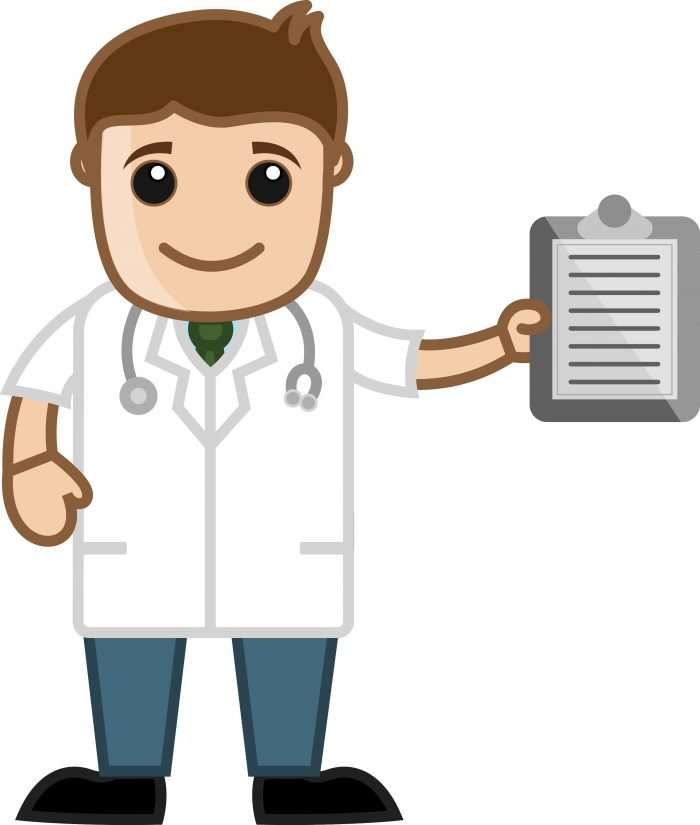 The Admitologist offers advice and guidance for classifying workers as employees or independent contractors.  It writes:

You never meet the IRS on a level playing field, for they have too much staying power, too many assets to call upon. Even when you win, you lose. The time requirements of the battle, the emotional drain and trauma associated with the action are often devastating to both the owner and the business. Even large and substantial businesses that are financially solvent face imminent danger when faced with worker reclassification. And, if they decide to hire all the workers as employees, provide them with the employee benefits, pay withholding taxes, worker’s compensation, etc., they find that they cannot remain competitive in today’s market. As an example, a contracting company which used subcontractors found themselves in this pickle. They had been assessed $26,000 in worker misclassification taxes, along with $10,000 in interest plus penalties. They contested the IRS decision, went to court and “won” their case. In order to prosecute their claim against the IRS, they had to pay their attorneys over $16,000. Although the court found in their favor they are still waiting, over 18 months later, for their $26,000 refund from “winning” their case. They had excellent records, and all their subcontractors had signed well written Independent Contractor Agreements. They won the battle, but lost the war. The fight with the IRS drained their resources, dried up their cash flow and put them out of business.

YOU CAN AVOID THESE PITFALLS

The IRS offers Small Business workshops. Call your local IRS office and ask for the dates, times and places. They also have written materials such as Publication 937; it free for the asking. Some companies during recent years have referred their workers to 3rd party payroll services who actually hired the worker and then leased him back to the client company. Under this arrangement, the worker is chosen by the company, but the 3rd party service pays his wages as directed by the client company. The payroll company issues the W-2 and withholds all state, federal and FICA taxes. This idea is certainly creative, But has not always held up to scrutiny in the courts, and frequently, tax liability has been extended back to the real employer. The Courts and IRS firmly believe that “if it looks, acts, walks and quacks like a duck, it is a duck.”

The “C” corporation is one of the oldest, most tried and tested business entities, and probably offers the best solution for this growing problem. Businesses should insist that all Independent Contractors they employ operate as a “C” corporation and not a sole proprietorship. When properly formed and organized, the corporation establishes a business relationship that will prevent reclassification under the IRS questions asked above.