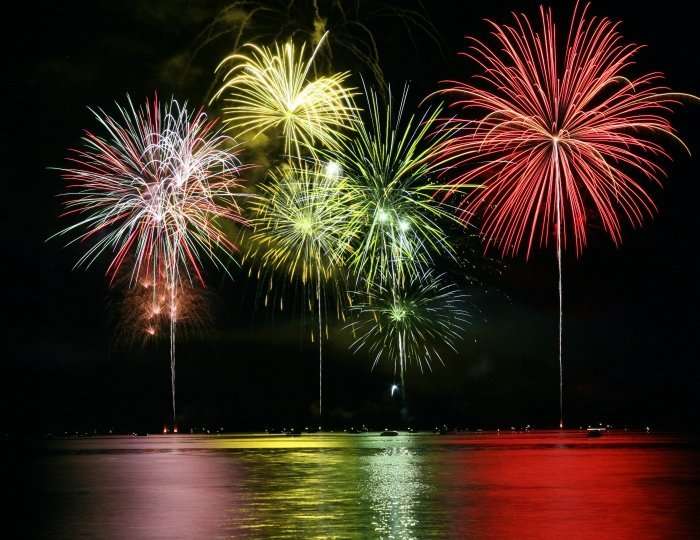 From JDSupra, Mark Tabakman discusses a recent New Jersey case in which pyrotechnicians were determined to be independent contractors.  Mark writes:

I have handled almost 100 unemployment insurance audits by the New Jersey DOL, where the underlying gravamen is that certain individuals are or are not independent contractors. The Auditors enforce the law very strictly and follow, in my view, an almost mechanistic approach in their determinations that virtually every 1099 person they audit is an “employee.”

Well, in a very interesting New Jersey Appellate Division decision, the Court found that pyrotechnicians at a fireworks manufacturer were “true” independent contractors. This decision reversed the NJ Commissioner of Labor (who himself had reversed an ALJ) who had ruled they these people were “employees.” The case is entitled Garden State Fireworks Inc. v. New Jersey Department of Labor And Workforce Development, and issued from the Superior Court of New Jersey, Appellate Division.

The New Jersey unemployment statute is comprised of the famous or infamous ABC test. That test requires that an individual’s work is not controlled by or directed by the employer, the work they do is performed outside normal business places and away from the primary business location, and that the individual is engaged in another profession or other business, meaning they would not be affected by a loss of income if their employment ends. To put it mildly, this is a very difficult test for a putative employer to prevail upon.

Herein, the pyrotechnicians worked for Garden State Fireworks Inc. only a few days each year, so there was no control. They also had full time jobs or were retired and thus were not economically dependent on Garden State. The Company also did not direct the technicians as to the manner of setting up the fireworks displays and they did not work in the factory. The Court stated “the ABC test is fact-sensitive. We look to the substance of the relationship, not solely its form. Here, it is difficult to conceive that an individual who does work for a company one to three days a year, while working full-time in another profession, could be reasonably considered an employee of that company.”

Although the Office of Administrative Law agreed that the technicians satisfied the “ABC test,” the Commissioner of the NJ Department of Labor, as is his right, reversed this decision, concluding that the ALJ misapplied the ABC test. The Appellate Division panel rejected the Commissioner’s reasoning as to each of the elements.