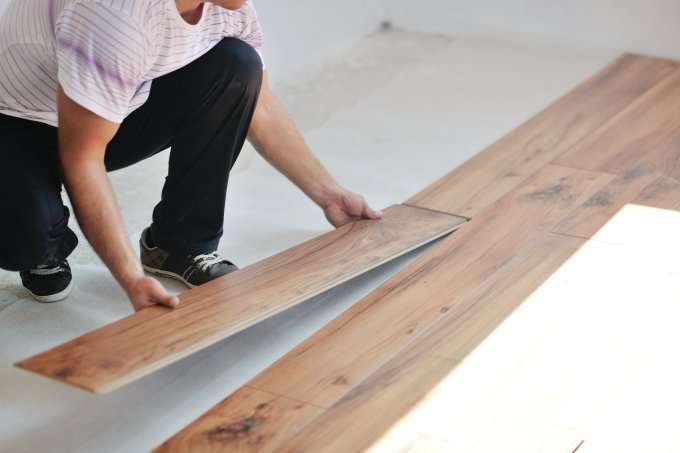 The flooring installer industry has not been immune from scrutiny. Several recent cases provide insight as to the risks involved and key factors in analyzing independent contractor status.

In Shepard v. Lowe’s this January, Lowe’s settled a class action lawsuit with home improvement contractors for $6.5 million. The contractors, who installed products purchased from Lowe’s, including flooring, argued that Lowe’s maintained the right to control the work by requiring that installers identify themselves as “installers for Lowe’s,” wear hats and shirts with the Lowe’s logo at work sites, attend training conducted by Lowe’s, and comply with Lowe’s production requirements.

In March an employer challenged an audit finding that it owed back industrial insurance premiums for its contracted flooring installers, in the case of B&R Sales v. Washington Department of Labor & Industries. The employer argued that the installers were not covered under the Washington Industrial Insurance Act because they used their own specialized flooring equipment. The court determined that the “essence” of the contracts focused on personal labor and, consequently, the employer had to pay industrial insurance premiums.

The case of Harris v. Bowlin Group in 2013 involved cable installers, rather than flooring installers, but is noteworthy in that the same principles apply, and the working circumstances can be similar. A group of 77 installers settled for a payment of $1,075,000 in back wages and liquidated damages under the Fair Labor Standards Act (FLSA).

The Department of Labor won $1.5 million under FLSA claims based on the misclassification of cable installers in the 2011 case of Solis v. Cascom. Among other considerations, Cascom directed installers on how to perform their work, provided training, required assignments to be accepted, required installers to account for all materials daily, and required installers to check in with supervisors before leaving the field. Additionally, the contracts that the installers entered into suggested that Cascom had the right to control the manner in which they performed their work and could change the agreement at any time.

Read the full story at Independent Contractor or Employee: Agencies are cracking down on retailers