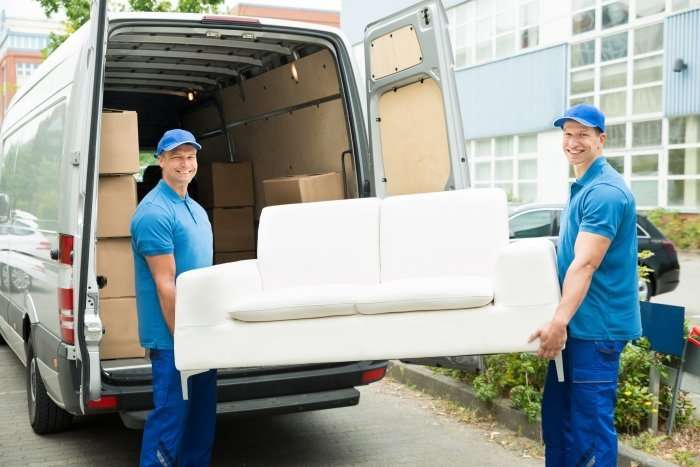 The drivers and their helpers argued that Williams-Sonoma was their “employer” under the NJWHL because it communicated its concerns to them twice a week (through MXD), it required them to wear uniforms with a Williams-Sonoma logo, and they were expected to meet its standards.

However, the court concluded that Williams-Sonoma wasn’t their employer because it didn’t hire or fire them, didn’t control or supervise them, didn’t determine their salaries, didn’t maintain their records, had only occasional interactions with them, and didn’t exercise significant control over their day-to-day work. Therefore, the court dismissed the claims against Williams-Sonoma. The outcome was different for MXD.

MXD argued that it didn’t hire or fire the drivers and their helpers, it had little communication with them throughout the day, and the transportation companies—not MXD—hired, instructed, and paid them. Nevertheless, the court concluded that MXD could be deemed an “employer” under the NJWHL because it exercised some authority over the workers’ employment by requiring them to fill out MXD paperwork, performing background checks, and prohibiting the hiring of drivers with poor driving records.

The court also examined the separate question of whether the drivers and their helpers were employees of MXD or independent contractors. Under the relevant test (known as the “ABC” test), a worker is classified as an employee, not an independent contractor, unless the employer shows, among other factors, that the worker is free from control or direction over the performance of his work.

Here, the court found evidence suggesting that MXD exerted control over the drivers by telling them when they needed to make their deliveries, requiring them to check in from the road, and telling them what to do when they encountered problems. Therefore, the court determined that a jury could find that the drivers and their helpers were employees (and entitled to overtime pay), rather than independent contractors.

Read the full story at Independent contractor or employee? Do you know who your employees are?