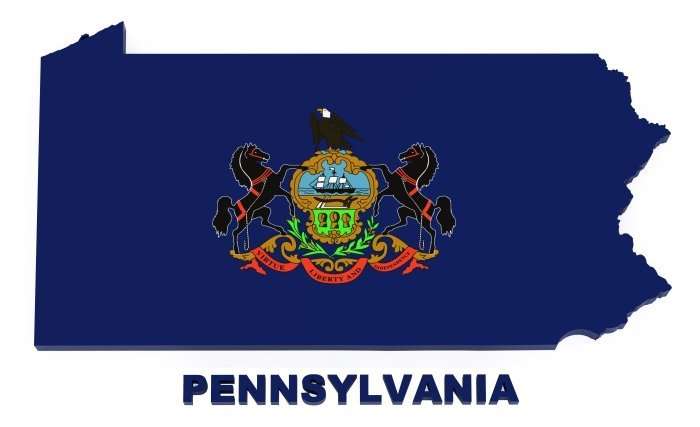 From the Legal Intelligencer, Christian Petrucci, discusses a recent workers compensation case in Pennsylvania in which the court said that the 2010 Construction Workplace Misclassification Act (CWMA) could not be applied retroactively.  Christian writes: 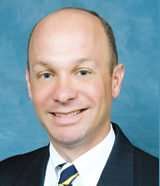 On appeal to the Commonwealth Court, the defendants argued that either the board improperly applied the CWMA retroactively or the board’s use of the CWMA to instruct its analysis under the “traditional ­factors” was equivalent to improperly applying the CWMA retroactively. The defendants were also ­concerned that the board’s rationale could lead to application of the CWMA to fields outside the construction ­industry, which was beyond the Pennsylvania Legislature’s intent in enacting the  CWMA.

As to the question of whether the CWMA can be applied retroactively, the court ­answered it with an unequivocal “no.” The court noted the significant difference between the standard under common law and that pursuant to the CWMA. Whereas under common law, there are no mandatory, bright line ­factors used to make a determination, but only the weighing of various factors, the criteria under the CWMA are strictly applied, with the absence of a single criterion negating ­independent ­contractor status. This, the court ­concluded, ­created in the CWMA a ­substantive right which could not be ­applied retroactively.

With respect to the D&R Construction case itself, the court noted that the board actually applied each of the CWMA factors “almost verbatim” and then denied independent contractor status on those factors. The board justified this unique application of common law by appealing to the “statement of policy from the legislature” contained in the CWMA. The court found, as suggested by the defendant appellants, that the board’s analysis was tantamount to “impermissibly disregarding the prohibition against retroactive application of the CWMA.” Since the court was not convinced that the board’s conclusion would be the same if it were not using the CWMA to color its analysis, it remanded the matter to the board to apply the traditional ­common law test.

Based on the holding in D&R Construction, it should be clear that the CWMA cannot be used as guidance for clarifying or better defining the traditional factors under common law in analyzing an employment relationship. While the D&R Construction case specifically dealt with an injury which took place before the CWMA was enacted, and therefore whether it could be applied retroactively, the practical application is not limited to such increasingly rare ­situations. D&R Construction should also instruct the practitioner to resist the temptation to expand the CWMA to industries other than construction, as would be ­tempting. In those instances, the weighing of traditional factors with control being the primary one is still the law of the  land. •