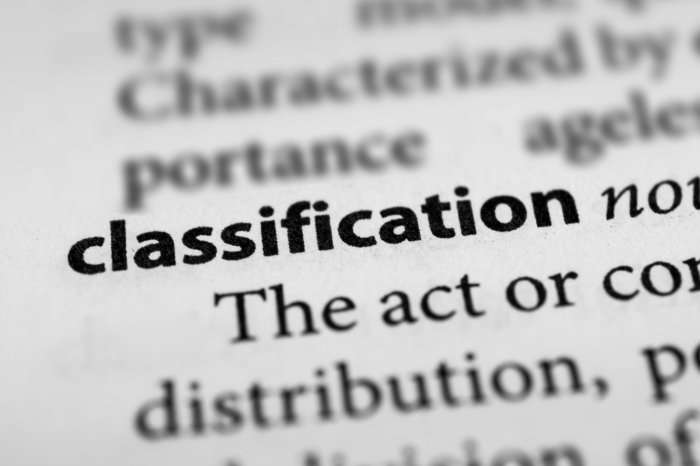 From The National Law Review, Christopher G. Ward warns that despite some indications that the risks of misclassification are diminishing, employers should still be careful to properly classify workers as employees or independent contractors. Christopher writes:

One might be excused for thinking (from an employer-biased point of view) that the independent contractor minefield might be settling down in light of the current sociopolitical and legal climate, as has occurred in several other transitioning areas of law, like labor relations and the enforcement of individual arbitration agreements to undermine class action litigation. Indeed, the Trump-era Department of Labor swiftly addressed what it viewed as improper focus and attacks on independent contractor classifications by withdrawing last year the Obama administration’s guidance on the topic.

The Ninth Circuit also watered this bed of optimism (yes, you read that correctly, the generally regarded as pro-employee Ninth Circuit!) last month by throwing out several combined class actions, encompassing an astonishing 260,000+ class members, brought against the ride-hailing company Uber based on arbitration agreements its gig economy drivers had executed. Though the ultimate outcome of the case now seems relatively unsurprising in light of the Supreme Court’s recent Epic Systems decision, it bears mentioning that the Court of Appeals looked past the intellectual debate as to whether ride-hail drivers should be classified as employees or independent contractors. Instead, the court issued a relatively simple decision, finding that regardless of whether employees or independent contractors, the arbitration provisions that the drivers executed must be enforced. That ruling thus raises a fair rhetorical question: Can an employer mitigate the risks of independent contractor misclassification by including individual arbitration agreements as part of the independent contractor engagement?

That may be possible to some degree. However, such a strategy really only mitigates the risk of class action litigation, not any of the underlying legal risks that are pursued in class action litigation. Arbitration agreements with class action waivers may not fully deter groups of workers, or individual workers, from pursuing such claims in dozens of individual arbitration proceedings, particularly where state law requires employers to bear the unique costs of arbitration. And remember that while the Department of Labor may have signaled a federal policy more tolerant to independent contractor classifications, states are free to set their own legal standards for such classifications vis-à-vis their specific wage and hour rules. One only need to look to everyone’s favorite jurisdiction – California – to see how a state can and will try to counteract independent contractor trends and make the classification extremely perilous. Combine the California Supreme Court’s recent Dynamex decision with the state’s explosion of Private Attorneys General Act “representative actions” as a favored workaround of individual arbitration agreements and you can see a climate where independent contractor classification risks remain alive and well, notwithstanding federal policy and the availability of class action waivers.

The other risk to thinking the independent contractor risk spectrum is shortening is that it may ignore the other risk areas beyond wage and hour litigation where the classification can create liabilities. (See this week’s companion article for an in-depth description of one risk area in particular – potential “joint employer” liability.)

For example, employers should remember that they must make payroll tax contributions to the federal and many state governments for each individual they employ, must cover employees with workers’ compensation insurance, must make unemployment insurance contributions on behalf of employees, and have all other manner of tax and quasi-tax obligations arising from employment relationships.  Employers alleged to have evaded these obligations through improper independent contractor engagements can be subject not only to back tax/retroactive contribution liabilities, but also pyramiding penalty schemes and other liabilities that can become very significant, particularly when underfunded state and local government auditors happen upon what they may see as a source of backdoor revenue via assessment of massive penalties.