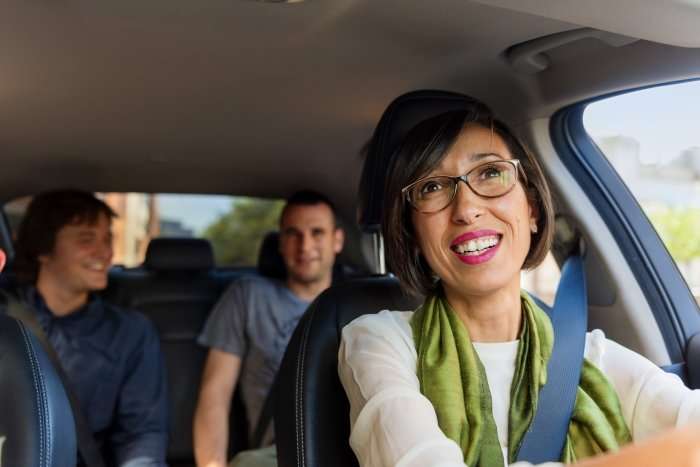 In Johnson v. Uber Technologies, Inc., 2018 WL 4503938 (Sept. 20, 2018), the United States District Court in the Northern District of Illinois granted summary judgment in favor of Uber Technologies, Inc. (“Uber”), dismissing the class claims without prejudice and staying the case pending resolution of arbitration. The district court found that Uber’s ride-requesting app contained a “clear and conspicuous statement” that placed a reasonable person on notice that by creating an Uber account, a user agreed to the terms of service that were made available to the user via a hyperlink.

Johnson, on behalf of himself and as representative of a putative class, sued Uber for purportedly violating the TCPA by allegedly sending him an unsolicited text message asking if he wanted to sign up to be an Uber driver. Johnson claimed that he never requested a ride using the Uber app, and that he allegedly received the text message after he deleted the app from his phone.

Uber moved for summary judgment on the issue of whether the parties agreed to arbitrate the dispute. In granting Uber’s motion, the court found that Johnson was on reasonable notice of the terms of service, which included an arbitration provision. The court found that the statement that informed a user that by creating an Uber account a user agreed to the terms of service that were made available to the user via a hyperlink, was in an “easy-to-read font on an uncluttered screen [that required] no scrolling [to view it].”

The court also found that the fact that Johnson failed to read the actual terms of service was of no probative force, and that Johnson’s TCPA claim clearly fell within the scope of the arbitration agreement.