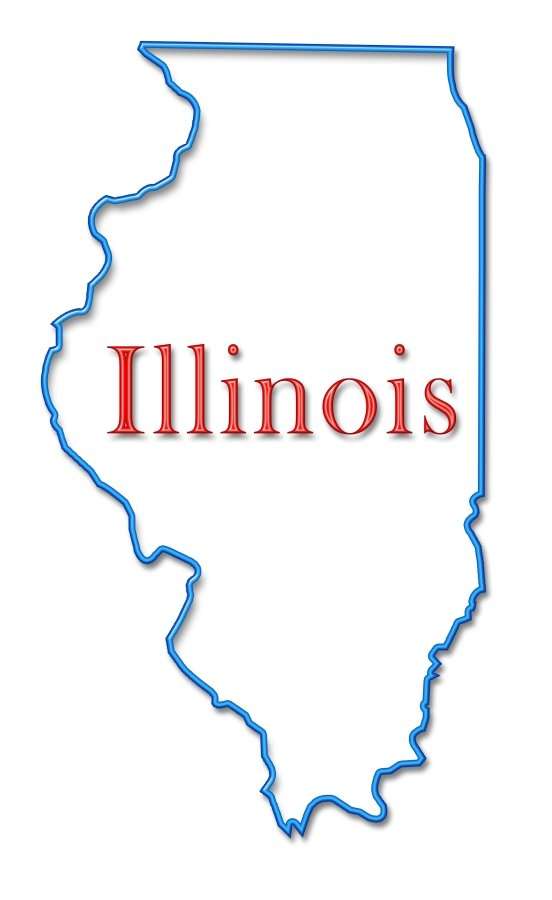 From HR.BLR.com, Steven Brenneman discusses a recent case in which drivers for a restaurant were misclassified as independent contractors.  Steven writes:

The pivotal issue was whether (despite the “independent contractor” agreements they had signed) the drivers were actually employees (and thereby entitled to minimum wages and overtime) for purposes of the FLSA and the IMWL.

Although both laws contain broad and comprehensive definitions of “employee,” courts have developed a number of factors to determine the “economic reality” of the nature of the working relationship. These factors include:

With regard to the first factor, the court noted that Butterfly set the shift schedules, determined delivery fees, and sometimes directed drivers to use more efficient routes. While these facts showed some level of control by Butterfly, even more compelling was the fact that Butterfly required the drivers to perform tasks within the restaurant beyond simply delivering orders—including some personal errands for Chotsuwan.

Therefore, said the court, the “control” factor weighed heavily in favor of the drivers being employees rather than independent contractors.

With regard to profit and loss, while the drivers could possibly increase their profits through tips by being more courteous and efficient, their profit or loss largely wasn’t dependent on their own initiative and judgment. They simply delivered the food that customers had ordered from Butterfly, and they had no control over the amount charged for the food itself or for the delivery.

Butterfly relied heavily on the fact that the drivers provided their own vehicles and were responsible for all maintenance and insurance on them. But the court was unimpressed, noting that the vehicles they used weren’t specialized for the particular purpose (such as a delivery van or a tractor-trailer). Similarly, while it takes some skill in navigating Chicago streets, the drivers’ skills weren’t specialized. These factors therefore evinced an employment relationship.

With regard to the degree of permanency, the drivers were hired to do the job indefinitely, which also weighed in favor of employment rather than independent contracting. Finally, food delivery is an integral part of Butterfly’s business since the restaurants choose to offer customers the option of home delivery.

Based on all those factors, the court found that “as a matter of economic reality,” the drivers were employees, not independent contractors. Consequently, Butterfly was obligated to pay them the minimum wage and time-and-a-half overtime for any hours exceeding 40 in a given week. Further, because Butterfly didn’t maintain complete and accurate records, the drivers may rely on their own testimony to establish the number of hours worked, absent some rebuttal by Butterfly. Arunin v. Oasis Chicago Inc., No. 14-cv-6870 (N.D. Ill., Mar. 4, 2016).