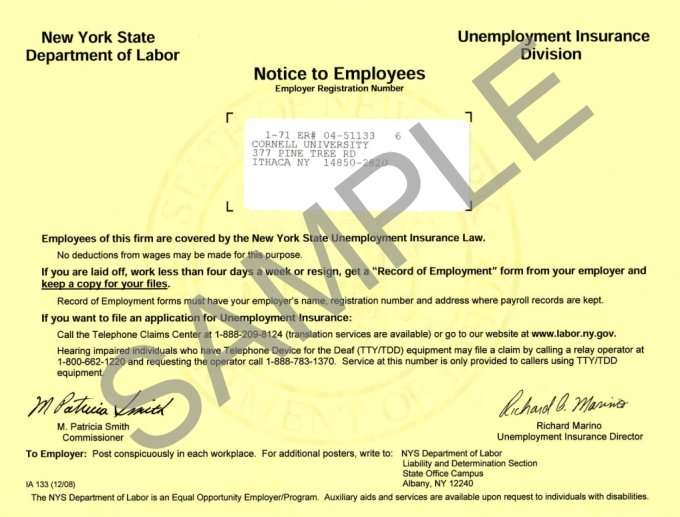 From JDSupra, Richard J. Reibstein discusses recent reports that Uber drivers were found to be employees when they filed for unemployment in New York.  Richard points out that the decisions are not public, are appealable, and the reasoning in the decisions is not known.  In addition, in many states, the definition of employee or independent contractor may be different for unemployment insurance than for taxes of labor laws.  Richard discusses the recent developments in New York.

The State Unemployment Determinations Against Uber

The article by Noam Schreiber reports on determinations issued in August and September 2016 in connection with jobless benefits claims filed by the two Uber drivers. Such unemployment determinations are not generally available to the public and are likely to have been released to the Times directly by the drivers or indirectly through the New York Taxi Workers Alliance, which is trying to unionize Uber drivers.

The determinations themselves were not released to the public by the drivers, the Taxi Workers Alliance, or the Times, so the reasoning of the determinations is not known at this time.  Determinations that workers are employees and not ICs, though, can be based on the provisions of an IC agreement, what a worker says he or she experiences in real life, or a combination.

Both Schreiber and other notable journalists covering the workplace, such as Anthony Noto in the New York Business Journal and Joe Tacopino in the New York Post, observe that a ruling by the New York courts in the area of unemployment benefits can impact decisions by other administrative agencies, including in this case the potential for an investigation into Uber by wage and hour regulators.

Source: Uber and IC Misclassification in New York: The Other Shoe May Be Dropping | Pepper Hamilton LLP – JDSupra