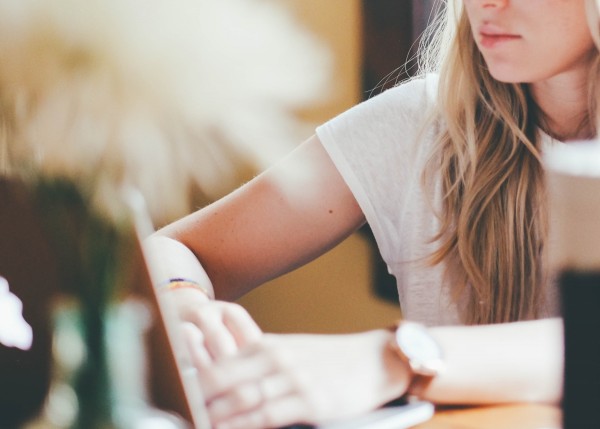 “On average, our members are owed over $10,000 in unpaid invoices and spend 36 hours tracking down each missing payment,” says Freelancers Union founder and labor lawyer Sara Horowitz. She explains that nearly half (44%) of their members report issues in getting paid.

But getting paid on time is just one of the hurdles that the growing independent workforce faces.

For example, the Internet has lowered the bar to entry for professional writing and created more opportunities than ever, which on one hand is good news for entry-level writers, but shrunken profits have also hollowed out freelance rates at many publications.

Stagnant rates and late payments are just a couple of the many frustrations currently facing the growing freelance community. First, there’s a tax system that punishes the self-employed—which some classify as double taxing. Little to no benefits also add to the costs of freelancing. And exploitative contracts, which sometimes remove lucrative revenue opportunities such as book and film rights, have also been a longstanding problem.

Part of the problem is that freelancers, unlike some editorial staffs currently unionizing, are legally classified as independent contractors, and therefore can’t unionize under the 1935 National Labor Relations Act.

While some freelancers have built successful careers despite these challenges, these significant problems only seem to be getting worse. But now, some freelancers are starting to fight back.