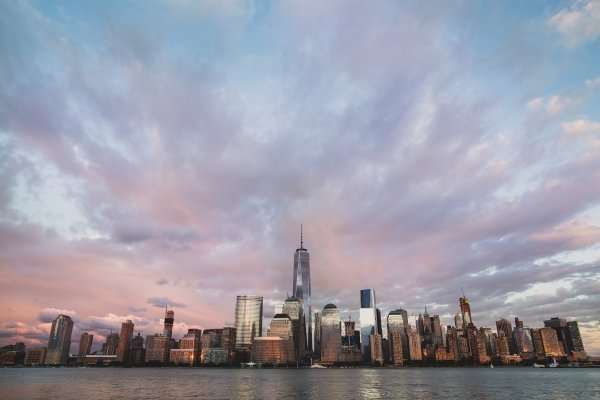 From the Huffington Post, Steven Hill provides another attempt analyze the conflicting data on freelancers and independent contractors.  He concludes that the safety net is crumbling for US workers.  If the concern is the safety net, it really doesn’t matter whether the number of freelancers is rising or falling — there should be a safety net for workers regardless.  Steven writes:

The gig economy is just one sub domain of what is happening more broadly to the workforce, including just-in-time scheduling and other disruptions to the labor markets, whether as a result of the gig economy, automation and robots, artificial intelligence and other factors. Fortune columnist Jeffrey Pfeffer writes “What is not in dispute is that the proportion of contractors, freelancers, and part-time, contingent workers in the U.S. has been increasing and has been for a long time.”

I could not agree more. There are just too many independent sources whose data and research all point in the same direction. While solid numbers documenting the shifts are hard to come by, it is nevertheless abundantly clear that the old New Deal economy and its safety net is crumbling for millions of US workers. In a time of stagnant wages and unyielding economic inequality, how do we ensure that millions of contingent workers retain access to the safety net?

Some people, like U.S. Senator Mark Warner and myself, are starting to float proposals for how to deal with this, specifically how to create a “new safety net and social contract for the new economy.” Others are taking up this challenge. Hopefully we are at the outset of some changes that will transition the United States to a new economy that works for all of us, instead of only some of us.

Read the full story at  How Big Is the Gig Economy?